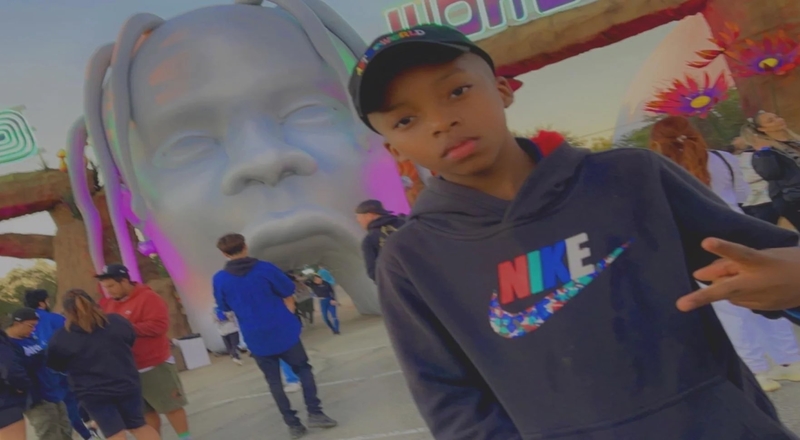 It’s been almost a month now, since the tragic incidents that unfolded, at Travis Scott’s Astroworld Festival. Over 300 people were injured, and 10 lost their lives. Over 300 lawsuits have also been filed, which includes one for $2 billion.

The Houston rapper initially offered to cover funeral and burial expenses for the victims, but the family of one of them, isn’t interested at all. This is 9-year-old Ezra Blount’s family, as he died after falling off his father’s shoulders, and getting trampled on.

Ezra went on to suffer brain and organ damage, and was placed on life support.  Attorney Bob Hilliard rejected Travis’ offer, on behalf of the Blount family, as they also filed a lawsuit, against Travis.

“Your client’s offer is declined,” said Hilliard, in a letter obtained by Rolling Stone. “I have no doubt Mr. Scott feels remorse. His journey ahead will be painful. He must face and hopefully see that he bears some of the responsibility for this tragedy.”

This comes after Travis’ attorney, Daniel Petrocelli, wrote a letter to the Blount family, extending the offer. He also expressed the pain that Travis is feeling, for the Houston community.

“Travis is committed to doing his part to help the families who have suffered and begin the long process of healing in the Houston community,” said Petrocelli. “Toward that end, Travis would like to pay for the funeral expenses for Mr. Blount’s son.”