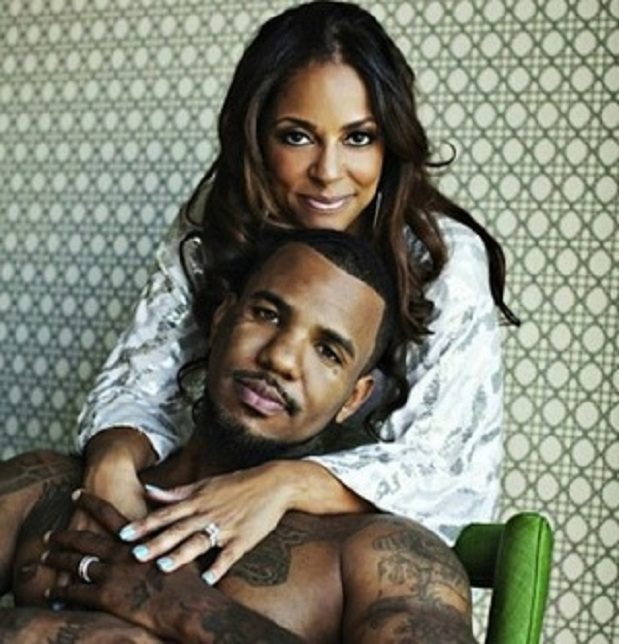 Between the fights and the diss records, the argument can be made that Game’s life was a reality show without the cameras. Game has been in several legendary situations, working with the likes of Snoop Dogg and Dr. Dre. At one point, Game’s personal life was in the media, when he was involved with Mya, the ex of 50 Cent.

When it comes to relationships, Game has been involved with models and even the daughter of a senator. But, the woman who captured his heart was Tiffney Cambridge, who has given birth to two of his children. Last fall, Game invited the cameras of MTV with him when he proposed to his schoolteacher girlfriend.

Foreshadowing, Game later signed on with VH1 for a documentary covering his marriage to Tiffney Cambridge. “Marrying the Game” is the name of the reality series, which shows a tender side of Game. Comparable to T.I., Game is showing himself as the man of the house.

Four episodes deep, Game has shown that he is not always in control, as Tiffney Cambridge is a no-nonsense woman who stands her ground at all times. Tiffney’s backbone is one of the reasons Game loves her. Still, Game and Tiffney endure their ups and downs and they do it every week on VH1. Two weeks have passed since Game hit VH1 and now it looks as if T.I. has competition when it comes to hip hop’s entertaining father.

Yesterday, Game spoke to Vlad TV about a fight in Paris that was caught on tape during last night’s episode of “Marrying the Game.” Game plans to release Jesus Piece on December 11, exactly one week from now.

Watch “Marrying the Game” – “France, Fights, and Fall Outs” below: