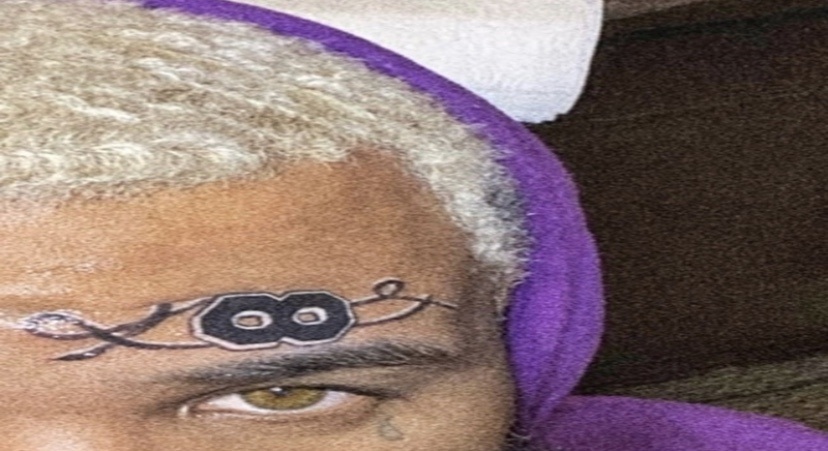 On February 7 in Los Angeles, a private funeral was held for Kobe Bryant and his daughter, Gianna. The public memorial will take place at the STAPLES Center on February 24. The arena is expected to reach its maximum capacity of 20,000 people.

The Game is one of California’s most notable rappers and has been paying homage to Nipsey Hussle for the last year on social media. Nipsey was shot and killed in LA in front of his own The Marathon Clothing store. Now, the Compton rapper is deciding to honor Bryant in a not so surprising way.

Game took to social media this afternoon to show a photo of a Bryant No. 8 tattoo on his face. Bryant wore No. 8 from the time he was drafted until the mid-2000s where he switched to No. 24. His caption displayed an infinity sign and said “FOREVER.”

Check out the Kobe No. 8 tattoo The Game inked on himself below.

More in Hip Hop News
Amber Rose gets dragged by Twitter, over her forehead tattoo, with fans asking why she messed her head up, ruining her face, but her boyfriend has a matching tattoo [PHOTO]
R. Kelly Granted Hearing By Judge For Chance at Bail Set To Take Place on March 5 [COURT DOCS]