Home » Hip Hop News » The Game has sextapes of Kim Kardashian and Cyn Santana? Wack 100 tells Akademiks Game has videos of Kanye and Joe Budden’s women and will leak them if they deny smashing him [VIDEO] 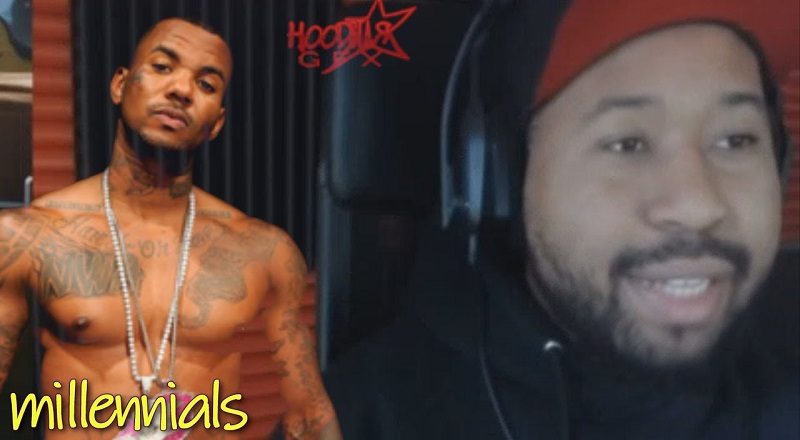 Last week, The Game caused much controversy, when audio from one of his songs leaked. In the song, Game goes into explicit detail about a sexual encounter with Kim Kardashian. Already, Game stated that he and Kim used to date, but this was long before Kanye came along.

Through his entire career, Game and Kanye West have had a strong relationship. Not only did Kanye produce on Game’s debut album, he featured Game on his sophomore album. Then, for Game’s sophomore album, the two had “Wouldn’t Get Far,” a pretty decent hit.

However, since this whole Kim Kardashian fiasco, fans have been predicting a beef between the two. Now, DJ Akademiks has spoken with Wack 100, Game’s manager. In their recent conversation, not only was Kim mentioned, but also Cyn Santana, Joe Budden’s girlfriend, and Wack said Game has sextapes with both of him that he will leak if they deny they were with him.