Home » Hip Hop News » The Game is the center of a love triangle with Omarion and his ex, Apryl, and Twitter has put him there 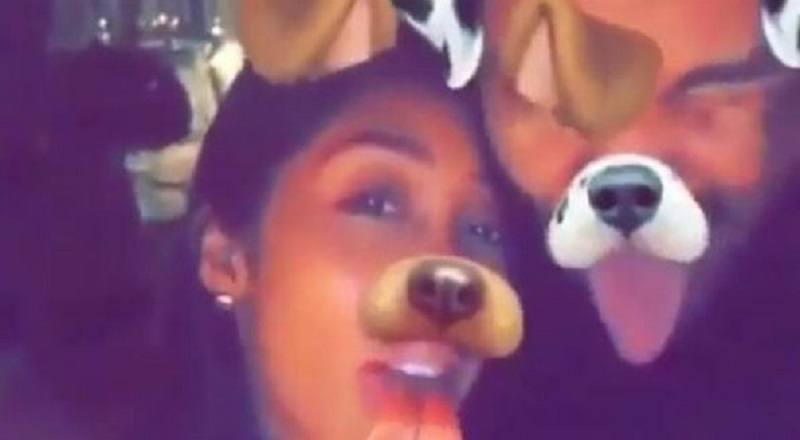 Over the course of his career, Game has become known as the man who can land any women. After all, Game had his own VH1 dating show, joining network legends, Flavor Flav and Ray J. In recent years, Game has made plenty of headlines for being with well-known women.

Many of these women have ties, and/or children, with other prominent figures in the game. This morning, a Snapchat video surfaced of Game with Apryl Jones, Omarion’s ex. The drama that surrounds this makes it a shame they didn’t do “Love & Hip Hop,” this season.

Many media outlets are trying to hype this situation into much more than it is. More than likely, Apryl was hanging out with her friends, as there are several other women in the video, and she just made a snap with Game. This hasn’t stopped Twitter from their endless clowning of Omarion.

Read the tweets about Game, Apryl, and Omarion below:

More in Hip Hop News
SPOILER ALERT: #Empire – “Chimes At Midnight” (Season 3, Episode 6) #EmpireWednesday
Sara Jay is the target of ridiculous internet slander, as Twitter is showing no remorse on their insults, comparing her to wrestler, Triple H