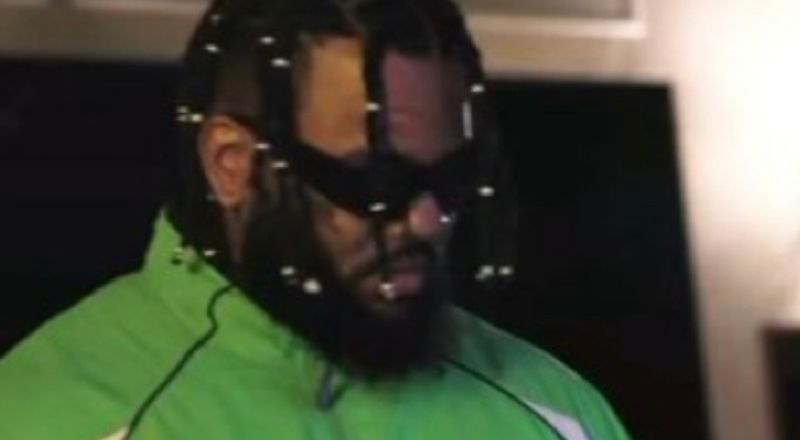 The Game gives a sneak peek into a song he says the world needs at this moment. In a recent studio clip via Billboard, The Game speaks about the meaning behind his new single “Universal Love.” The track features both Chris Brown and Chloe Bailey with a surprise sample from Janet Jackson.

The Game first broke into music, after being discovered and signed by Dr. Dre, in the early 2000s. He began making music with 50 Cent, and building an incredible following representing West Coast music. The Game has worked with Lil Wayne, Big Sean, J. Cole, Jamie Foxx and Wiz Khalifa to name a few. Although known for his hardcore lyrics, The Game’s new single shows another side to the Compton artist.

The Game describes the single, while he mentions the importance of peace and positivity. With the song featuring a sample from Janet Jackson’s “Got Till It’s Gone,” a message of love and togetherness is heard and felt. “Universal Love” will be featured on his new album Drillmatic set to release August 25. This is the first release from The Game since 2009.