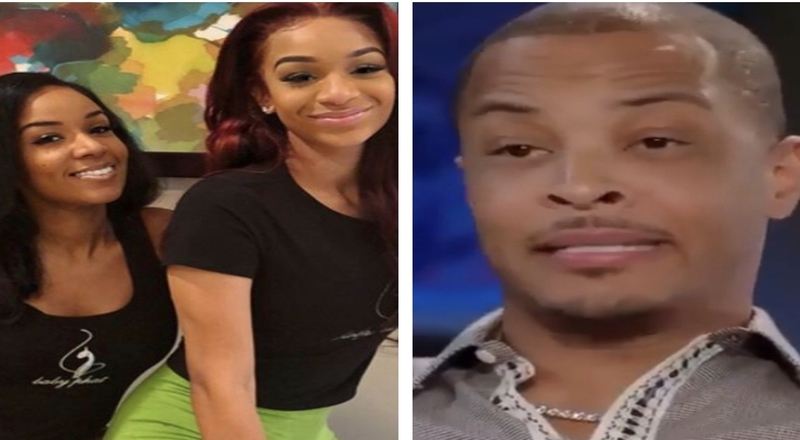 Over the past month, T.I. has been getting dragged on social media after comments made on the Ladies Like Us podcast that he takes his 18-year-old daughter, Deyjah, to yearly appointments to the gynecologist to check on her hymen and her virginity. He appeared on Jada Pinkett Smith’s Red Table Talk show on Facebook Watch today to address his comments.

T.I. backtracked from his original comments by saying that he never went to the gynecologist without Deyjah’s mother, didn’t book the appointment, and hasn’t done this appointment in the recent years. Deyjah’s mother, Ms. Niko, responded to T.I.’s comments on Red Table Talk by posting an Instagram Story saying “Whew chile, the narcissism.” She clearly thinks he’s lying about his original comments made on the podcast.

It doesn’t seem like this controversy will die down anytime soon but T.I. felt like he addressed his hymen comments the best way he could. Check out a clip from the Red Table Talk interview along with Ms. Niko’s response.

More in Hip Hop News
T.I. gets dragged by Twitter, over #redtabletalk interview about daughter, Deyjah, as fans also have smoke for Tiny, co-signing Will for getting out of there, and wishing Jada had Willow on this episode, after Tip didn’t know what patriarchal meant
LaMelo Ball EPIC Triple-Double Highlights vs Cairns Taipans 2019.11.25 – 32 Points, 13 Ast, 11 Reb [VIDEO]