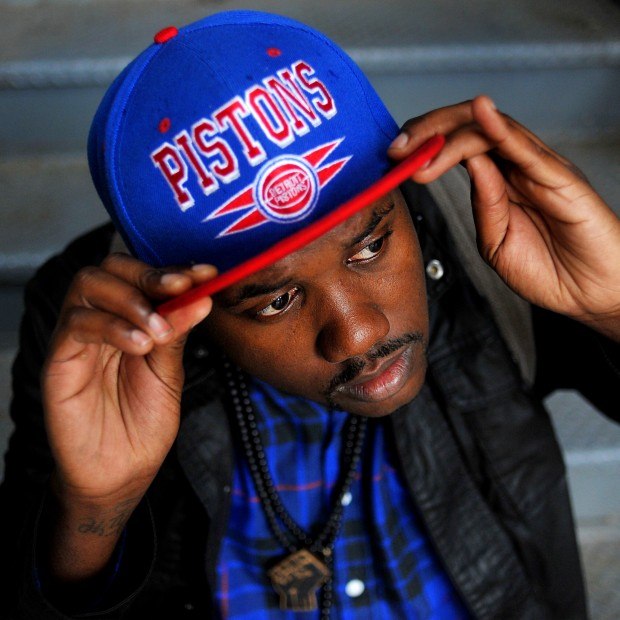 Tef Poe has released several mixtapes over the past few years. Among his recent releases include Power Over Everything, with Trackstar the DJ, and War Machine 2, with DJ Smallz and DJ Shure Fire. Over the course of his career, Tef Poe has worked with the likes of 1-20 and Killer Mike, along with many other big names.

St. Louis has many artists with the potential to rise to superstardom, Tef Poe is one of the many in the city making moves. Tef Poe has numerous hit singles to his name and many anthems. To give fans a sample of what Tef Poe is about, Hip Hop Vibe has one of the music videos from Tef Poe.