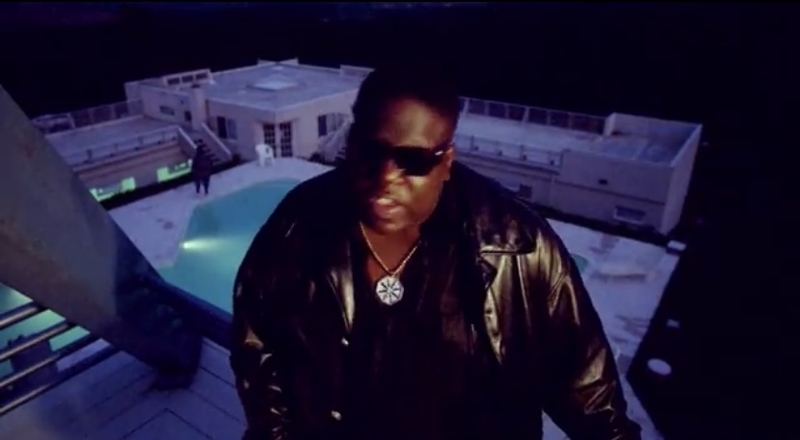 March 9 marked the 25th anniversary of the murder of the legendary The Notorious B.I.G. B.I.G. is regarded as one of the best rappers of all-time, as he’s even in many fans’ top five.

Now, an NFT collection is being released this year, in honor of Biggie’s memory. The collection is being hosted by Green Web3’s company OneOf, and be placed on the NFT space, Tezos. A portion of these NFT proceeds will be given to the Christopher Wallace Memorial Foundation.

These NFTs are meant to celebrate Biggie’s life and legacy. This all comes as the late Brooklyn rapper would’ve turned 50-years-old, this year. His mother, Voletta Wallace, has since released a statement about this NFT collection, per Complex.

“We are excited about our partnership with OneOf and their expertise to memorialize my son Christopher with this first official NFT drop to give his fans an opportunity to participate in and honor their love of him and his music.”

Future updates about these NFT releases can be found here. This month will also mark the 25th anniversary of the release of Biggie’s sophomore album, “Life After Death.” It will be interesting to see what NFT items may be released, surrounding that project. Life After Death debuted at number one on the Billboard 200 chat, and is 11x platinum in the US.

Continue Reading
You may also like...
Related Topics:featured, NFT, the notorious b.i.g.