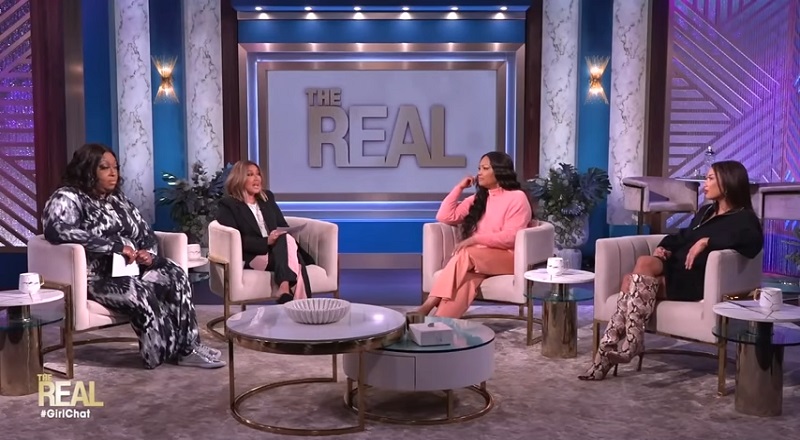 It’s not looking good for daytime talk shows, at the moment. First, there is Wendy Williams ending her show, but she’s at least moving onto podcasts. But last night saw reports of Nick Cannon’s talk show being cancelled after only one season. Now, it’s reported that “The Real” has been cancelled.

In 2013, “The Real” debuted as a groundbreaking talk show, known for diversity. All of the daytime talk shows featured at least one person of another race, but “The Real” has given all races and faces a voice. At the time of its premiere, Tamar Braxton was the show’s big name. She hosted alongside Adrienne Bailon, Loni Love, Tamera Mowry, and Jeannie Mai.

Controversially, Tamar Braxton abruptly left the show, following the 2016 season. A feud with Loni Love ensued, before cooler heads prevailed. After Tamar Braxton left, Kandi Burruss filled in as a replacement host and Joseline Hernandez claimed she was going to take Tamar’s role. Eventually, Garcelle Beauvais would become the fifth host of “The Real.” However, as she joined the show, Tamera Mowry announced she was leaving. This season, “The Real” has four co-hosts, and word is it is the final season.