Home » Hip Hop News » “The Real SideChicks of Charlotte” talk about the new series, and all the drama, on Power 98 Charlotte #TheRealSideChicksofCharlotte [VIDEO] 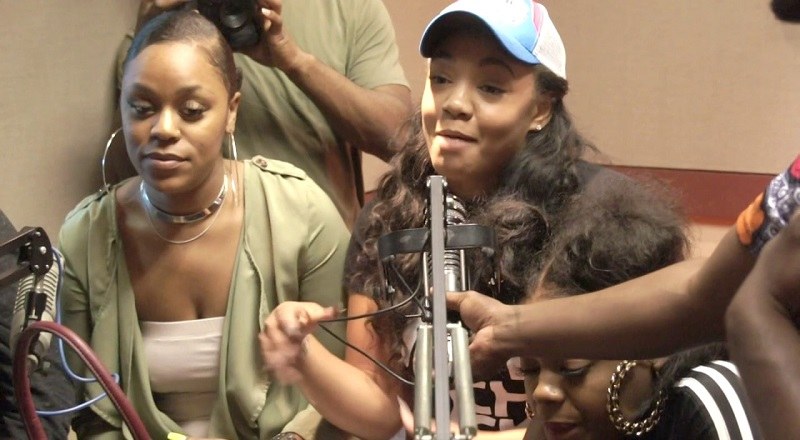 Over the past few days, “The Real SideChicks of Charlotte” posters have taken over Instagram. There was so much being said about it that Rihanna decided to get answers. She asked, directly, if this was real, and got confirmation that the show is coming.

“The Real SideChicks of Charlotte” has dominated conversations, since the rumors were confirmed. To be clear, however, this is not a Bravo series. Those who are behind the show say the show is coming, but they do not have a network.

This morning, “The Real SideChicks of Charlotte” stopped by Power 98, speaking with the morning show. They discussed the new series and all of the drama surrounding it. There is a lot of tea going around involving this controversial series.