Home » Hip Hop News » “The Shop” decides not to air new episode with Kanye West, as a guest, due to Ye “reiterating more hate speech and extremely dangerous stereotypes” 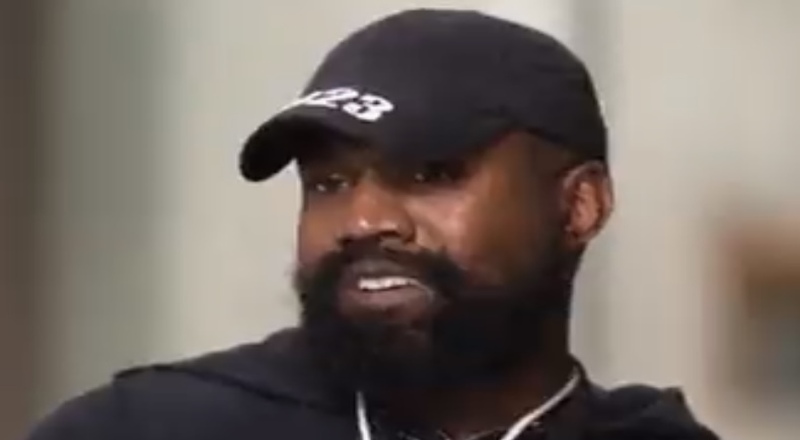 “The Shop” will not air episode with Kanye West as guest

Over the past two weeks, Kanye West has constantly been a trending topic, for various reasons. This includes wearing a “white lives matter” shirt, during his Yeezy fashion show, in Paris. He even had Candace Owens and Lauryn Hill’s daughter wearing these shirts. Then, Kanye appeared on Tucker Carlson’s television show on Fox News, to claim how he was threatened for wearing this shirt, as well as the Donald trump MAGA hats.

In addition to these incidents, Kanye has been restricted on Twitter and Instagram. That came after using an anti-Jewish caption, in one of his Instagram posts. That was when he posted his text message conversations that he had with Diddy.

Now, more people are standing against Kanye. “The Shop,” which is produced by LeBron James and Maverick Carter and the SpringHill Company, will not be airing the new episode that features Ye as a guest, according to AndScape.com. This is reportedly due to Kanye using The Shop to “reiterate more hate speech and extremely dangerous stereotypes.” Other guests on this episode included shoe designer Salehe Bembury and Jeezy. These episodes are on YouTube, after recently being on HBO.

“Yesterday we taped an episode of The Shop with Kanye West,” said Carter in part of his a statement. “Kanye was booked weeks ago and, after talking to Kanye directly the day before we taped, I believed he was capable of a respectful discussion and he was ready to address all his recent comments.  Unfortunately, he used The Shop to reiterate more hate speech and extremely dangerous stereotypes.

“The Shop” will not air episode with Kanye West as guest