Home » Hip Hop News » The Weeknd announces “After Hours Til Dawn” US and Canada Tour, with Doja Cat 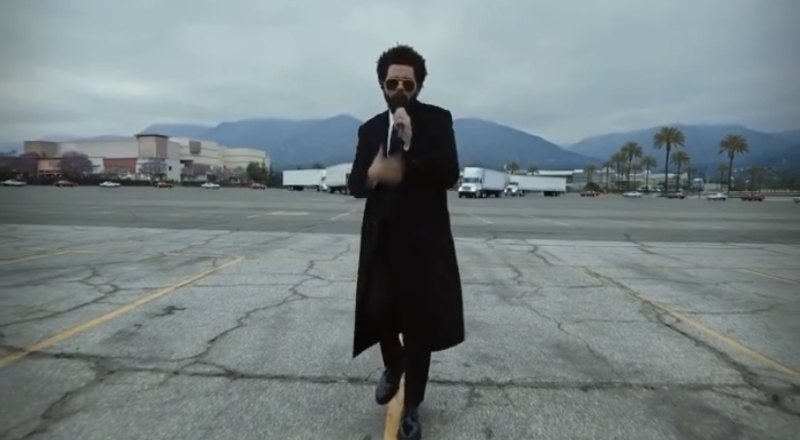 The Weeknd announces “After Hours Til Dawn Tour” with Doja Cat

Fans have been waiting to see The Weeknd on tour for two years now, as two tours went on to get postponed. COVID-19 reasons played a role, as well as Weeknd working on his new “Dawn FM” album, in amid the second postponement. Weeknd has since scored two number one albums since 2020, with “After Hours” and “Dawn FM.”

Now, Weeknd fans are finally receiving some amazing news, as the Toronto native just announced that he will be venturing on his “After Hours Til Dawn” Tour. Doja Cat will also be hitting the road with him. This tour will kick off on July 8, in Toronto, and conclude on September 2, in Los Angeles.

19 dates will be available in total, as the shows will take place in the US and Canada. This is leg one of the tour, so other international fans will have to wait a bit longer. Tickets for the After Hours Til Dawn Tour will go on sale on March 10.

Doja Cat will also be performing on the After Hours Til Dawn Tour. Last year, Weeknd and Doja collaborated on Doja’s “You Right” single, which was a massive hit, from her “Planet Her” album. In 2020, Doja also appeared on the remix to Weeknd’s “In Your Eyez.”

The Weeknd announces “After Hours Til Dawn Tour” with Doja Cat