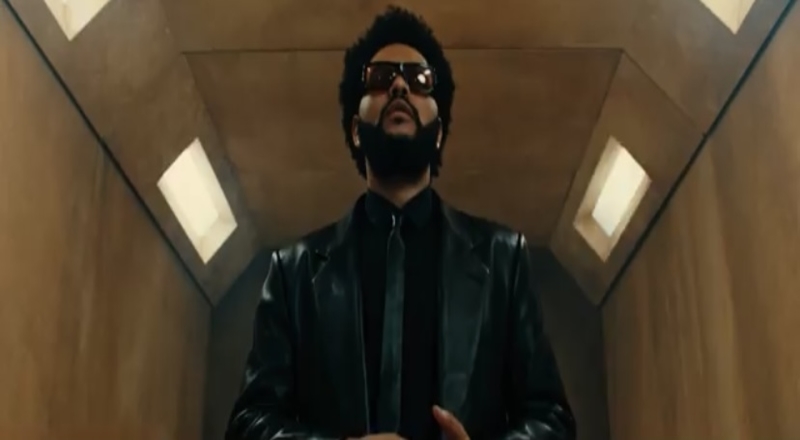 In January, The Weeknd released his highly anticipated fifth studio album, “Dawn FM.” That project was led by the smash hit single “Take My Breath,” which was released in August. At the time, Take My Breath saw a number six debut on the Billboard Hot 100 chart.

Dawn FM went on to be The Weeknd’s fourth straight number one album. 16 songs were available, as features included Tyler, The Creator, and Lil Wayne. The album was also narrated by legendary actor, Jim Carrey.

Now, there is a rumored original tracklist for Dawn FM, that has been floating around. This displays artists such as Ariana Grande, Ty Dolla $ign, and Kali Uchis being featured. Weeknd recently took to his Twitter feed to say that he loves these artists, but this wasn’t the original tracklist at all.

“I love every single one of these artists but this is beyond fake. XO.”

Last week, Weeknd also finally announced that he will be going on tour this year, which is his “After Hours Til Dawn Tour.” This will also include Doja Cat, as the tour will kick off on July 6, in Weeknd’s hometown of Toronto. 18 dates are available, as the tour will conclude on September 2, in Los Angles.

i love every single one of these artists but this is beyond fake. XO https://t.co/3bwqtvGHz3

Continue Reading
You may also like...
Related Topics:dawn fm, featured, the weeknd