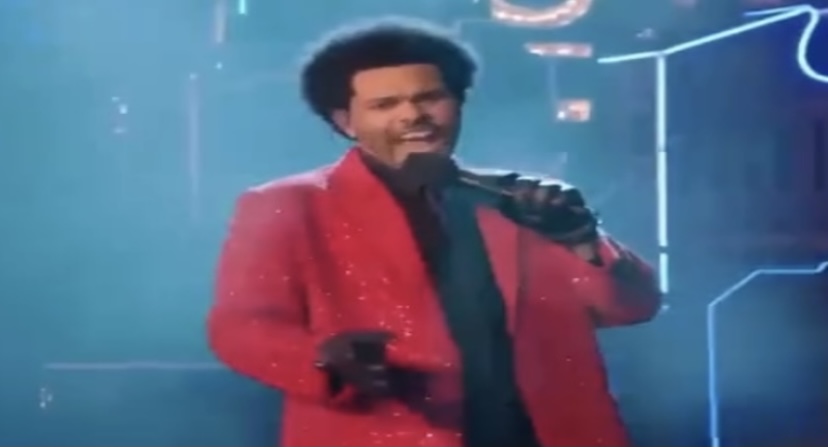 Last night at Super Bowl LV in Tampa, The Weeknd put on a hell of a performance at halftime. From performing his greatest hits to memes being created from him in a room of mirrors, it was all entertaining for everyone.

The Toronto native is now speaking out about the performance on social media. He revealed that he is still “buzzing” from last night as he’s still soaking the energy all in.

”Still buzzing from last night. i couldn’t stop smiling the whole performance. “Thank you @pepsi @NFL @RocNation for believing in me to bring a fresh new take on the halftime show. XO we did it !”

In addition to the phenomenal halftime performance, The Weeknd also received his own day in his hometown of Toronto for February 7. This was announced prior to the game by Mayor John Tory. Weeknd’s “Blinding Lights” single is also now the biggest Billboard Hot 100 hit this century.

A few weeks ago, The Weeknd also put out his “The Highlights” compilation album, a project of his greatest hits. That has since become the most streamed album in Spotify history. His fourth studio album, “After Hours,” also hit No. 1 on the Billboard 200 last year and is at platinum status.

Check out The Weeknd’s IG post along with some of his performance from last night at the Super Bowl below.

The Weeknd delivers an electrifying performance of his greatest hits at the Super Bowl #PepsiHalftime Show. pic.twitter.com/bUlHbsPJLU