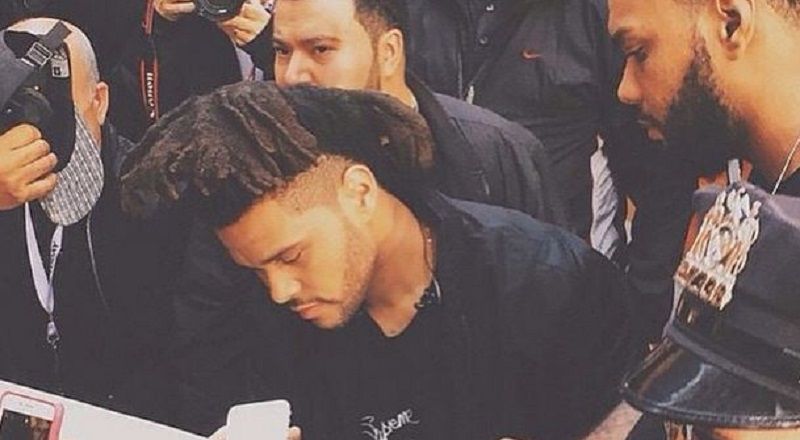 Over the past five years, The Weeknd has become one of the biggest names in R&B. A Toronto native and close Drake affiliate, The Weeknd became a fast star in the game. During the 2011-2012 period, The Weeknd found much success.

The Weeknd is officially a member of Drake’s OVO Sound label and he has plenty of music out. Many of the biggest names in the music industry support his movement. But, The Weeknd apparently got caught in a situation over Memorial Day Weekend.

Recently, The Weeknd shared a photo to his Instagram and it made a lot of fans question what was going on. The photo shows The Weeknd with blood gushing from his forehead. It’s unclear whether this is for real, or if it is promoting a new song or video.