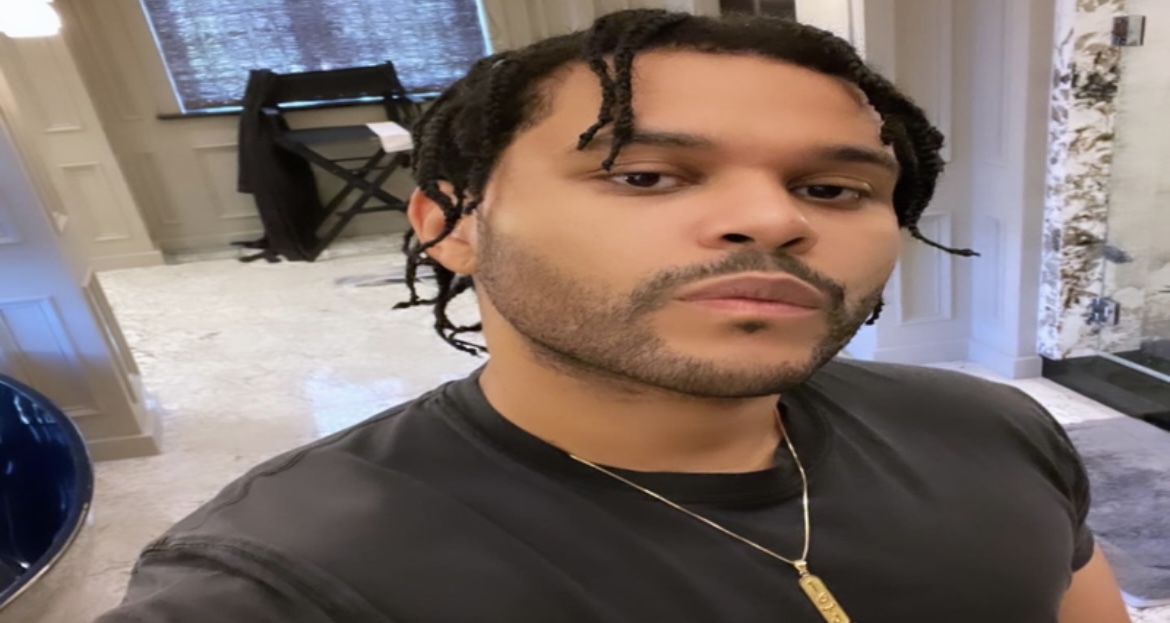 Back in January, The Weeknd released his fifth studio album, “Dawn FM.” That went on to rebut at number two in the US, as it was led by hit singles such as “Take My Breath” and “Sacrifice.”

Another hot record that has been buzzing from Weeknd’s Dawn FM album is “Best Friends.” Now, the official remix for this record will be on August 5. This will feature Summer Walker, who is still one of the biggest R&B stars in the industry.

Weeknd took to his Instagram stories to make the announcement, while also praising Summer, for her effort on the remix. He said that she “killed it,” as fans now anxiously await for this release.

Weeknd is also currently venturing on his “After Hours Til Dawn Tour.” This finally kicked off in July, after his tour had delayed before, since 2020, due to the COVID-19 pandemic.

Summer Walker is also performing this summer, as part of her “The Summer Walker Series” Pt. 2 concerts. She will be performing in New York City on Saturday, at the world famous Madison Square Garden. Saucy Santana will also be a guest performer. Summer is still performing, after recently announcing her second pregnancy. This time, it’s with her new boyfriend, LVRD Pharoh.

More in Hip Hop News
Meek Mill shows off $200,000 Dream Catcher chain, designed by Don The Jeweler, of Status Jewelers [PHOTOS]
Woman claims she is pregnant by Ne-Yo, after Crystal Renay announces she is leaving him