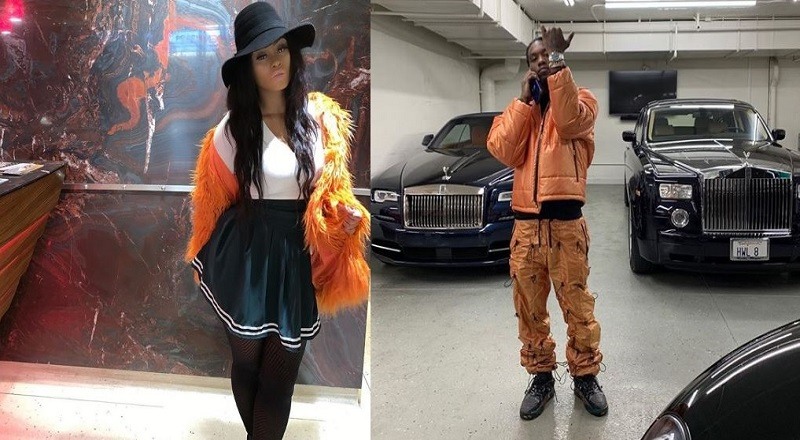 Early last year, Cardi B made a big move, deciding she was done with reality TV, and doing music full-time. Going for a hit, she linked with one of the Migos, Offset, for “Lick,” her first major label single. The ingredients were there for a hit, but it didn’t happen.

What did happen, though, was Offset and Cardi B becoming a couple, one of social media’s favorites. Wasting no time, the two had a child, and got married, not in that order. In the middle of it, though, Offset cheated, and a sextape ended up leaking.