Home » Hip Hop News » They Hate To See It! Cardi B made $1 million yesterday, alone, sharing the breakdown of earnings from her last show 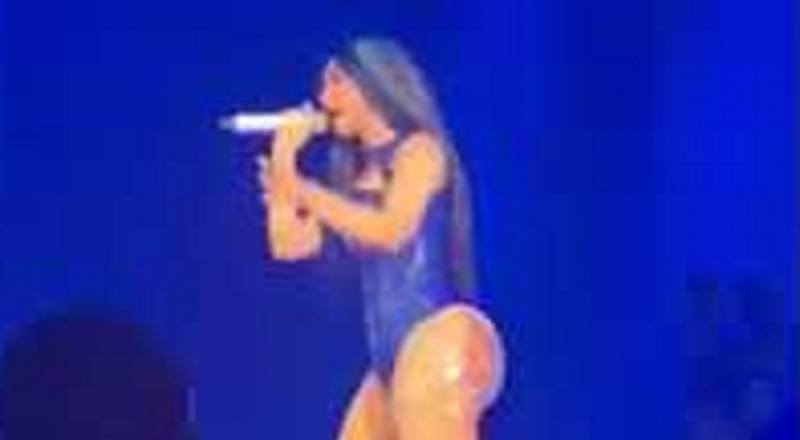 Results like yesterday, for Cardi B, bring it all back into perspective. A lot of people often use the “never give up” quotes and, more recently, many “realistic” memes have become popular. But, “realistic” and “conventional” were the things Cardi B “should” have done.

As a stripper, Cardi B found success, quickly becoming one of the most-popular dancers. Her Instagram videos gave her a huge following, which made her a strong social media personality. In 2015, Cardi B was cast on “Love & Hip Hop,” presumably replacing Erica Mena.

So many of the “Love & Hip Hop” girls were aspiring artists, but Cardi B got signed by Atlantic Records. Through all of this, even the deal, she was doubted. By summer 2017, “Bodak Yellow” hit, topped Billboard, and she did a string of features, and put out three more hits, including another Billboard Hot 100 number one.

One year after “I Like It” dominated radio, to no end, Cardi B revealed she made $1 million off one show. The last show she did grossed $1.1 million, so now she’s really winning. If Cardi B were to maintain that pace, she would make over $370 million a year.

More in Hip Hop News
Blueface Reveals Tracklist For “Dirt Bag” EP Dropping on August 8; Features Include Offset, Rich The Kid, Mozzy, And More
Tokyo Toni admits she lied about Blac Chyna aborting Future’s baby, saying she did it to show what it feels like to be lied on, asking her if it felt good or not [AUDIO]