Home » Hip Hop News » “This too much drama;” This Big Boi line on #STAR tonight was considered the line of the episode by many 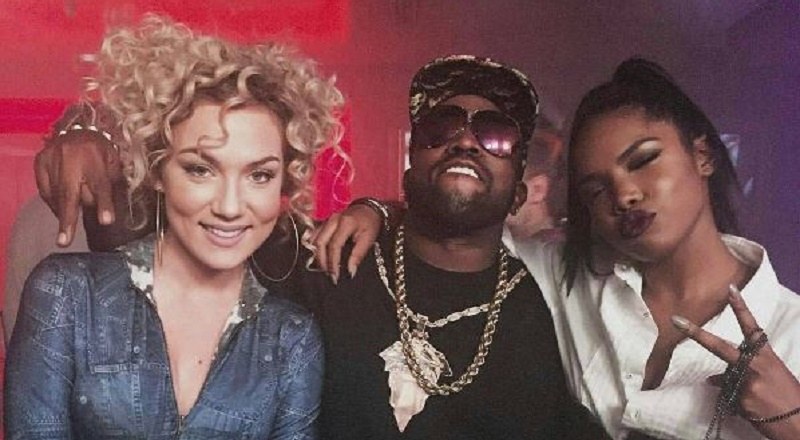 Despite Simone (Brittany O’Grady) overdosing, Star (Jude DeMorest) is still trying to have the girls record. After Simone got out of the hospital, she, Star, and Alex (Ryan Destiny) hit the studio. Jahlil (Benjamin Bratt) came through, as a manager, landing them Big Boi.

Big Boi has made an incredible name for himself and, as one half of Outkast with Andre 3000, been a pioneer in Atlanta hip hop. If this is where Star wants to make it, having Big Boi definitely won’t hurt. What will is Carlotta (Queen Latifah) busting up the studio session.

Carlotta came in and began arguing with Star over Simone, who admits that she is still suicidal. On that note, Big Boi decided it was time for him to leave. That, and how he made his exit, have people on Twitter still cracking up.

Read the tweets about Big Boi below:

More in Hip Hop News
Alex (Ryan Destiny) and Derek (Quincy) are easily fan’s favorite part of #STAR, as this couple is HOT to the fans on Twitter
#blackish absolutely wins Twitter with tonight’s episode, which tackled the controversial election