Home » Hip Hop News » #ThugNation and #TeamAaliyah dominate social media, outside of the Warriors/Cavs game, as fans pay homage to Tupac and Aaliyah 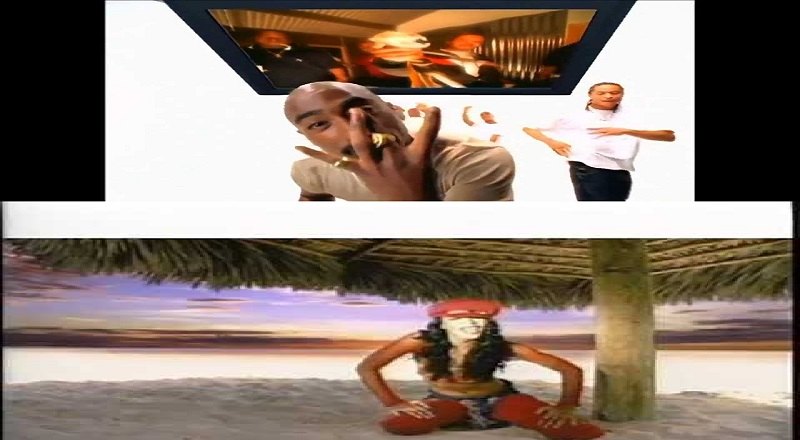 Meanwhile, Tupac was elevated into rap’s Elvis, the minute he died, as people speculated about him somehow surviving. But, realistically, people don’t come back after they die. His legacy has lived on and, finally, his biopic is seeing the light of day.

For no particular reason, Tupac and Aaliyah have trended all day with the #ThugNation hashtag for Pac and #TeamAaliyah for Baby Girl. It doesn’t have to be a special occasion to celebrate these two talented artists. Both were so ahead of their time and gone so soon, neither got to see their 30th birthday, shame.

More in Hip Hop News
Cavs in 6? Cleveland Cavaliers believe LeBron and Kyrie will #DefendTheLand, but can Cleveland do the impossible twice? #NBAFinals
Joseline Hernandez confirms rumors of her leaving #LHHATL with Instagram post with “I quit, F Mona”