Home » Hip Hop News » T.I. speaks on his son, King Harris, acting out and says he’s going to prison if he keeps acting like this [VIDEO] 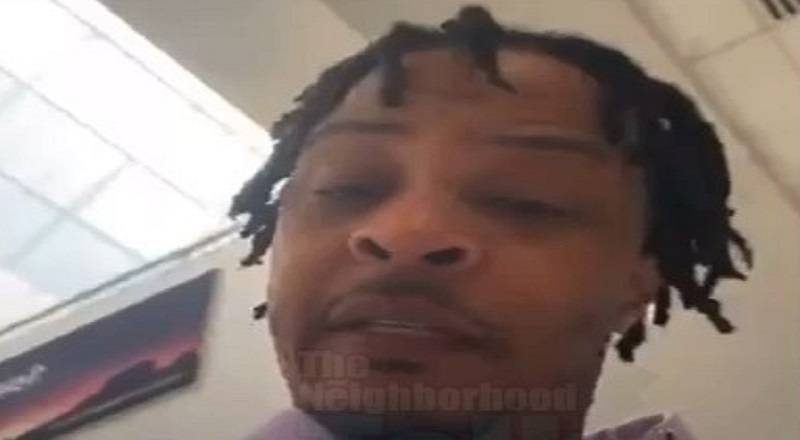 T.I. often finds himself receiving all kinds of backlash. Much of this is due to T.I. often inserting himself into the various stories that go on. So, when T.I.’s son, King Harris, began getting into trouble, people were quick to call T.I. out over his parenting.

T.I. shared his whole life, via VH1, a decade ago. First, T.I. presented “The Family Hustle,” which lasted from 2011 until 2017. After that, T.I. returned with “The Friends and Family Hustle,” only a year later. That show ran until 2020, when allegations derailed everything T.I. was involved in.

T.I. saw himself becoming a trending topic, once again. Earlier this week, King Harris shared a video of himself getting arrested. As a result, T.I. was dragged into the discussion. Obviously, T.I. immediately came to his son’s aid, bailing him out of jail. All of this has led to people accusing T.I. of being a bad parent. Meanwhile, King has been considered a spoiled rich kid. Now, T.I. is speaking out, and he was honest. Tip said King’s behavior is prison behavior, something he knows all too well, and he said his son needs to change, but it’s out of his hands.