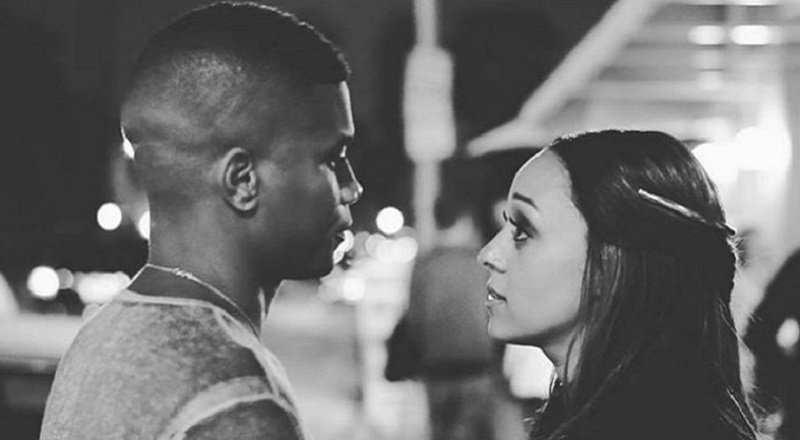 Tia Mowry speaks on filing for divorce from Cory Hardrict

Tia Mowry returned to fame, in 2008, when the world truly discovered “The Game.” While the show began airing in 2006, someone on YouTube began sharing all of the episodes in 2008. During that time, an appreciation for the show built, and BET picked up the reruns. As a result, Tia Mowry became a star as an adult. After that, she announced she and Cory Hardrict were getting married.

Tia Mowry and Cory Hardrict became one of the most popular couples in the culture. With that being said, references to their real life romance were made on their respective shows. When “The Game” went on hiatus, Tia’s on air love interest, Pooch Hall, actually starred in a sitcom alongside Cory Hardrict. As a result, there were some fans who could not tell the difference between fiction and real life. However, Tia and Cory have remained fan favorites.

Tia Mowry began trending on social media, yesterday. The reason for this was due to Mowry filing for divorce, after fourteen years, from Cory Hardrict. Over the course of the past fourteen years, Mowry and Hardrict have welcomed children and a lifetime of memories. However, Tia Mowry decided it was time to move on from the marriage. After the news hit the internet, Tia Mowry took to Instagram, sharing a photo of herself with Cory. In addition, she credited him as her husband, saying he will continue as her friend, and her co-parent.

Tia Mowry speaks on filing for divorce from Cory Hardrict