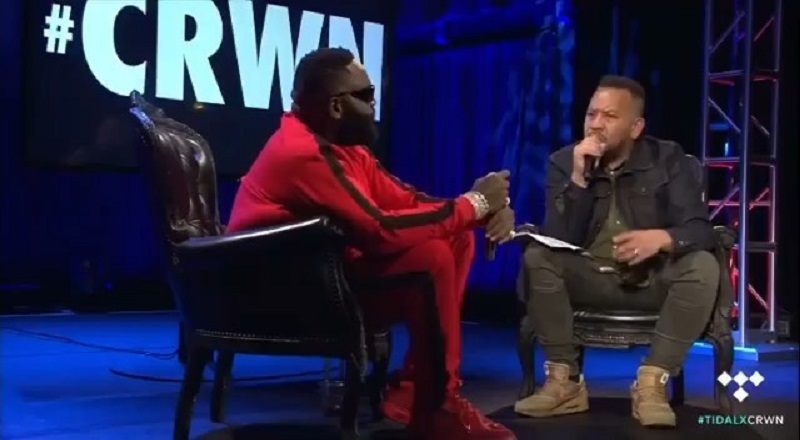 Power of will is a real thing and look no further than Rick Ross for evidence of that. In 2006, he signed with Def Jam, and was part of the wave that also saw Ne-Yo, Rihanna, and Young Jeezy sign to the label. He was the least-popular of that entire roster of new talent.

Rick Ross also was not in the top five, even in Miami, as he was buried on the Slip-N-Slide roster. That being said, “Hustlin'” was a moderate hit, and the Jay-Z remix was a classic. Most, though, wrote him off as a one hit wonder.

However, Rick Ross did begin to look like one, until 2008 came, and he proved he could make hits. Not letting up, 2009 came, he dropped more hits, and took on 50 Cent. That bigger profile led to his unlikely takeover of the game, a grip he cemented in 2011, which didn’t loosen until 2015.

Rick Ross did what true bosses do, during that time, flooding the streets with his music, while building the roster of his MMG label. This meant the signings of Wale and Meek Mill, the Warner (later Atlantic) deal, and making sure the world knew Gunplay. But, Rick Ross helped Wale and Meek Mill become household names, and Meek is a force, in his own right.

Tonight, Rick Ross sits down with Elliott Wilson for his “CRWN” interview on Jay-Z’s TIDAL. Here, he spoke on his music career, his resurgence, “What’s Free,” and much more.