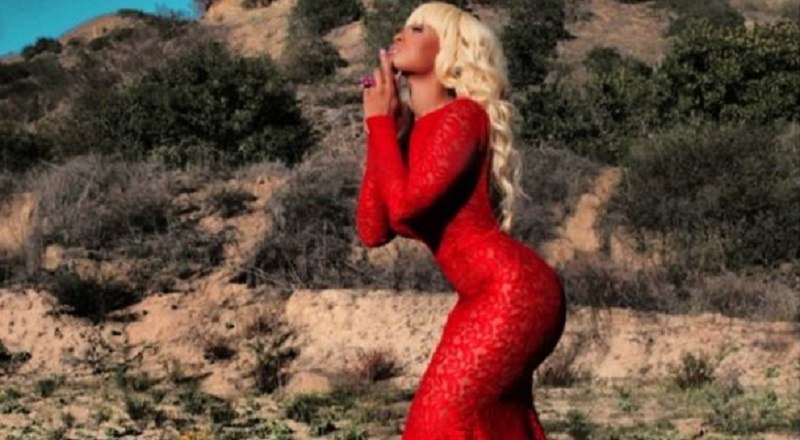 What’s going on around the United States is truly heartbreaking, especially after all the sacrifices made for equality. One of the first violent stories to have an international impact was of Trayvon Martin, who was slain on his way back to his father’s house. Since then, St. Louis teen, Michael Brown, has made headlines.

Similar to Trayvon Martin, Michael Brown had visited a convenience store. His ending was a bit different, with him being shot and killed by a police officer. The saddest part is how his life was taken one day before he was set to begin college and start his adult life.

In situations like these, there are no wrong ways to show support and Tiffany Foxx has been vocal from the very beginning. Working closely with Lil’ Kim, Tiffany Foxx is a native of St. Louis, so he definitely has spoken out. She has a hoody that reads “St. Louis vs. Everybody” and she wore that in her photo in tribute to Michael Brown.