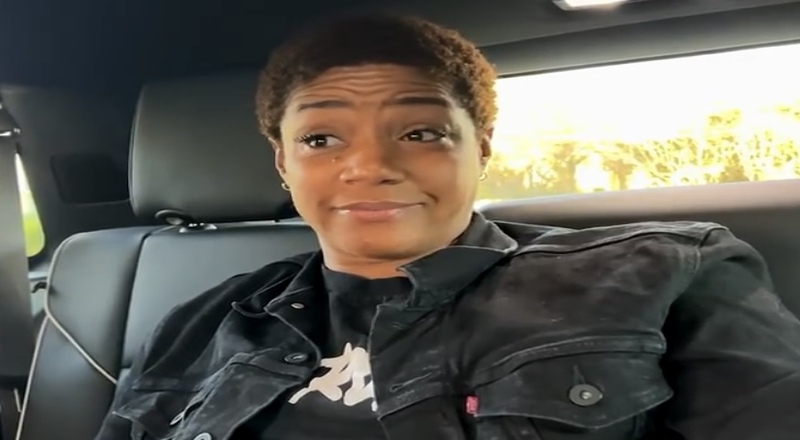 Last week, Tiffany Haddish and Aries Spears were hit with a lawsuit, regarding being involved with minors. Haddish and Spears allegedly groomed a 14-year-old girl and her 7-year-old brother, to perform sexual acts for a comedic skit.

Now, Haddish is finally speaking on the lawsuit, as she issued a brief statement, on Monday morning. There, she expressed regret in acting in the skit, and says she can’t say much now, due to the situation being an ongoing legal matter.

“I know people have a bunch of questions, I get it. I’m right there with you. Unfortunately, because there is an ongoing legal case, there’s very little that I can say right now.”

Haddish’s attorney, Andrew Brettler, stated that this case is nothing but an extortion attempt, against the comedian and actress. One of the plaintiff’s mother is alleged to have been making these claims about Haddish, for years.

Check out Tiffany Haddish’s full statement about this lawsuit, below.

More in Hip Hop News
Promoter says Latto wouldn’t accept Zelle payment to cover part of cost for her performance, after she claimed she canceled Atlanta show, due to not being paid all of her money
Sheree Whitfield’s She by Sheree website is down after huge RHOA launch