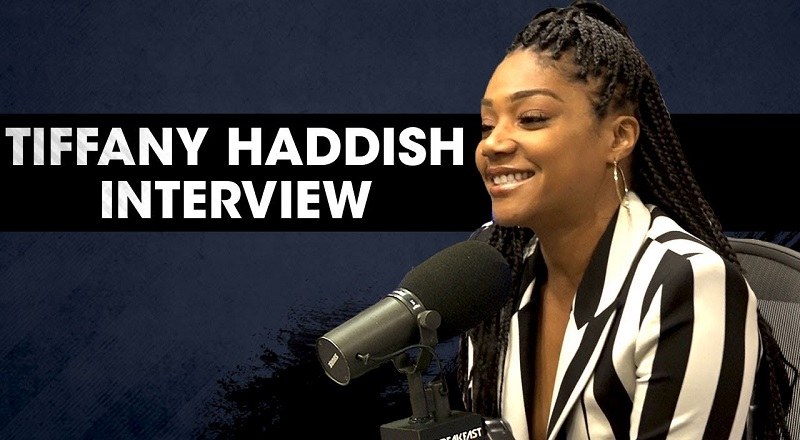 Tiffany Haddish is increasingly looking like the actress of the year, for the year of 2017. Given Queen Latifah’s work, including “STAR,” and Girls Trip, alongside Haddish, she is also a strong contender. But, there is room on the stage for everyone, doing their thing.

Earlier in the week, Tiffany Haddish dropped by “The Breakfast Club,” where she kicked it with DJ Envy, Angela Yee, and Charlamagne Tha God. She spoke about bullying and how she deals with it, paired with her fame. While there, she also plugged her new book, among other topics.