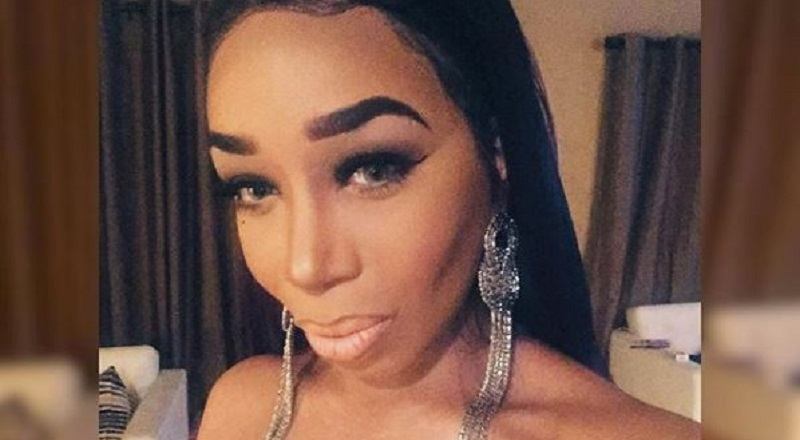 After a whole weekend of “Flavor of Love” and “I Love New York,” one thing is clear, New York was the original queen of VH1. No shade intended for Evelyn, Erica Mena, Tami, Joseline, Draya, Masika, or any of the others. But, New York really owned this motherf*cking house.

New York first competed for Flavor Flav’s affections, during season one of “Flavor of Love,” before losing as the runner up. In season two, she suffered the same fate. Then, New York had two seasons of her own show, where men competed for her affections.

Since 2015, New York has been back in the spotlight, doing several reality shows. However, none of them have had the impact of her 2006-2008 run on VH1. Watching these old shows led many to see what New York is up to, now, as Hip-HopVibe.com actually talked to her, last year, but her more recent pics show her looking like a whole new woman.