Home » Hip Hop News » TikTok star, Phaith Montoya, shares Thanksgiving photo of herself with her boyfriend, revealing comments where she was body shamed, and called the n-word 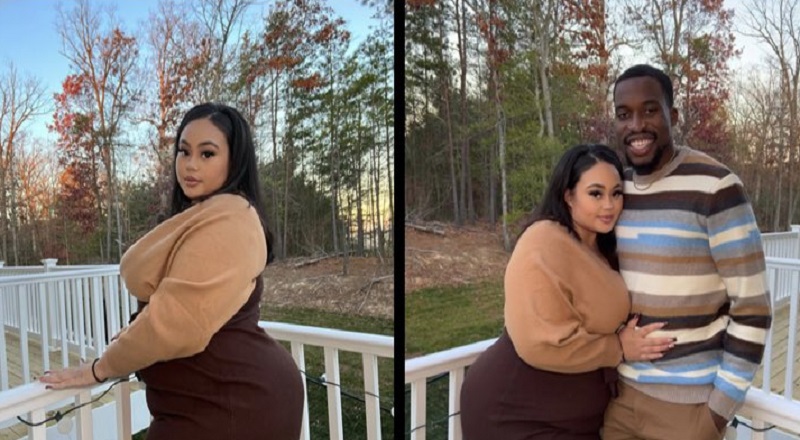 TikTok star was body shamed and called n-word on photo

Phaith Montoya is one of the few people on social media that is not embroiled in controversy. As a result, she was expecting to receive nothing but love. Instead, she saw her photos going viral for the wrong reasons. There were people who saw Phaith Montoya and only wanted to offer criticism. Unfortunately, none of the criticism was constructive. Quite the opposite, the people seemed to want to make her feel bad about herself.

Phaith Montoya shared her Thanksgiving with the world. While she likely expected a “Happy Thanksgiving” back, she really did not want much in return. Despite Phaith sharing love, she was met with disgusting comments. In response to her photo, one person responded by saying “obesity.” After that, a person replied to that reply. Their comment was very cruel, as he said that person forgot to add the “n-word.”

TikTok star was body shamed and called n-word on photo

More in Hip Hop News
Nipsey Hussle wax figure created by an artist in Ohio [VIDEO]
GloRilla trends on Twitter, after saying women need to stop falling in love with men they meet at clubs [VIDEO]