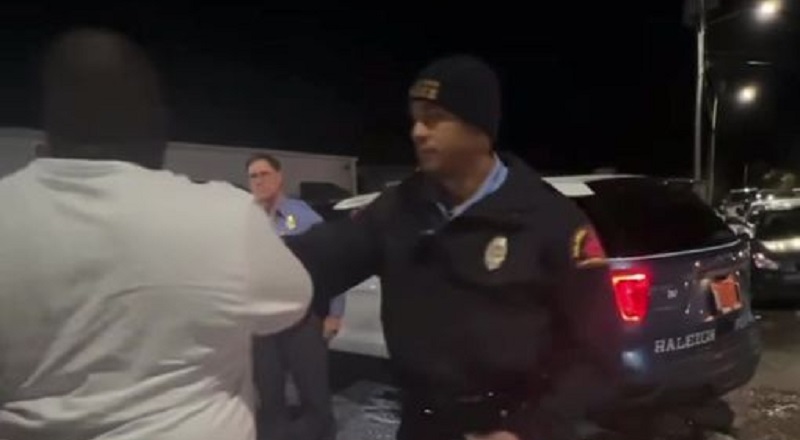 In North Carolina, Tim Boss CEO is a prominent promoter, on the hip hop scene. This weekend, he was arrested by local police, and not given a reason why. Still, he managed to have a successful event, over the weekend.

Tim Boss CEO has made a name for himself doing events, in and out of NC. With his name respected, in the industry, he has made a great life for himself. However, he has now had two high profile arrests, for no reasons.

Over the weekend, Tim Boss CEO was arrested by local NC police officers. He was given a hard time and was not told why. Prior to this, he was arrested in his own home, after his security alarm went off, by mistake.