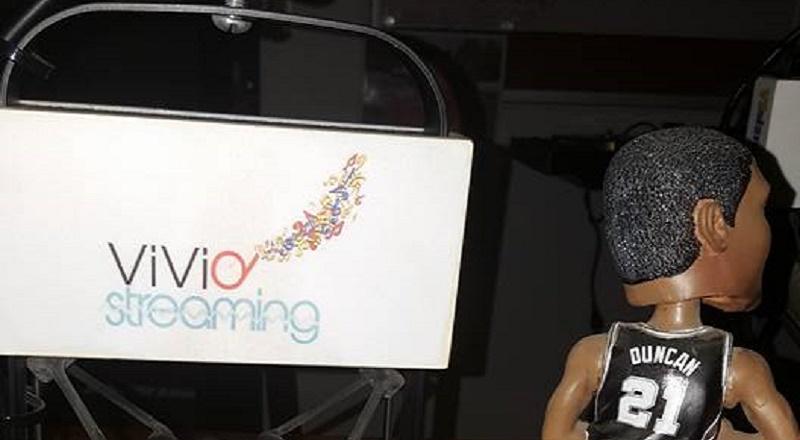 The summer of 2016 has dealt the world with some life-changing changes. Add Tim Duncan retiring to the list of things the world will have to deal with. Nineteen years ago, Tim Duncan ended up changing the way the San Antonio Spurs looked at things.

Guided by David Robinson, the Spurs were a perennial playoff contender, but always came up short. A season without Robinson saw the Spurs bottom out, but this led to Duncan’s arrival. Within two years, the Spurs were NBA champions.

Tim Duncan would lead the Spurs to two more championships and be an integral part of two more Spurs championships. After helping his team get to their best record in franchise history, 67-15, Tim Duncan retired. Sitting down with his childhood friend at ViVid Streaming, Tim Duncan discussed his career and the retirement.