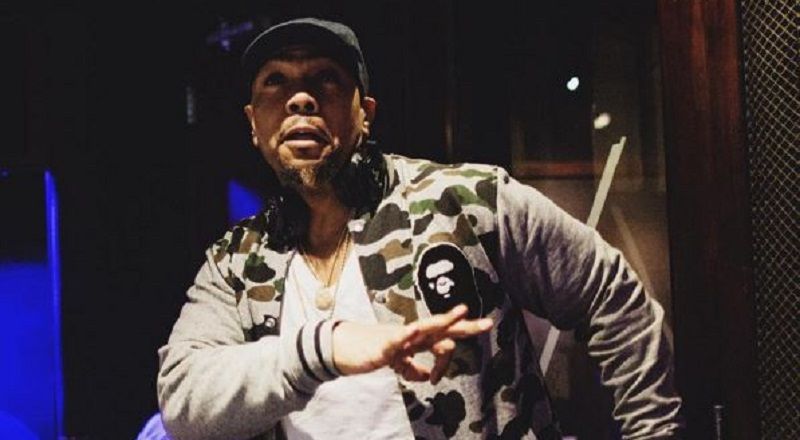 Before Jay Z achieved breakout success, he mostly worked with producers close to him. In 1998, this changed when “Hard Knock Life” put him on the map. The following year, Jay Z collaborated with Timbaland for “Big Pimpin,'” one of his signature songs.

Over the years, Jay Z and Timbaland have always made time to work with each other. This was the case for Magna Carta Holy Grail, the effort many believe was Jay Z’s secret goodbye album. Recently, fans have questioned if Jay Z will be coming back.

This afternoon, there were several posts on Twitter about Timbaland speaking on Jay Z. Currently working on “Empire,” Timbaland reportedly said he believes Jay Z is done making music. His reasoning is that Jay Z’s life is so good with his wife, daughter, and business, that he may be done with music.