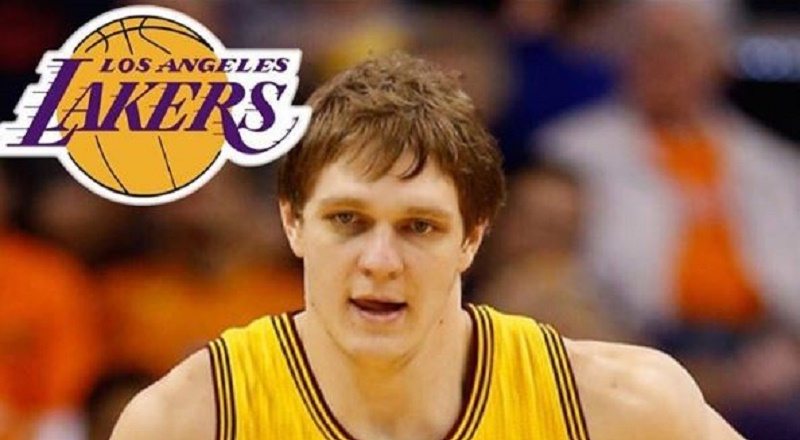 While Timofey Mozgov was a part of the Cleveland Cavaliers championship squad that dethroned the historic Golden State Warriors, he was a role player. No doubt a serviceable big, Mozgov had a little demand as a free agent. In turn, he provided himself as supply.

This morning, Timofey Mozgov has left the Cleveland Cavaliers and signed a four year deal with the Los Angeles Lakers. He signed a deal worth $64 million. Definitely a strong pay day for Timofey Mozgov, he has more to come.

After meeting with the Lakers, Timofey Mozgov has made it official. He is now a member of the Los Angeles Lakers, making $16 million a season. The new salary cap has changed things, as Mozgov is now one of the highest-paid players in the league and he is even making $4 million more a season than Steph Curry.

More in Hip Hop News
Chandler Parsons offered four year, $96 million deal with #Blazers and is expected to sign #NBAFreeAgency
#LHHATL fans WILL get to see some of Joseline and Tommie’s lesbian scenes, as they will undress in next week’s episode