Home » Hip Hop News » Tina Knowles Says Jay Z is Always Seen Touching Beyoncé’s Legs Because They Love Each Other, And Not Because Beyoncé Has Anxiety 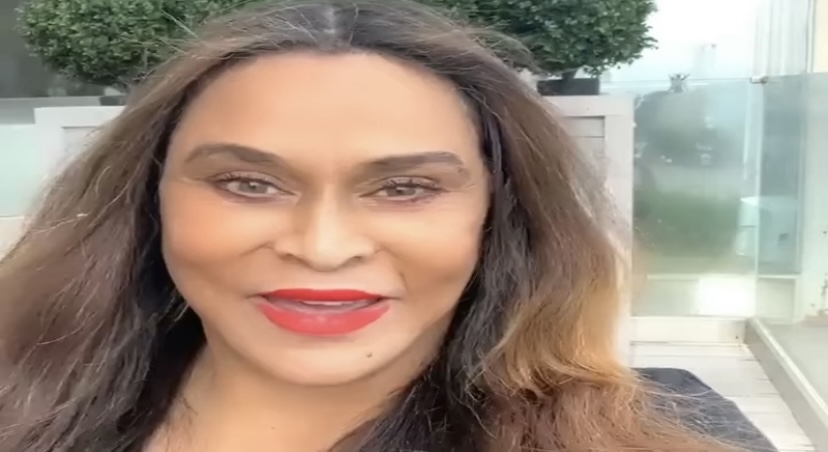 Beyoncé has been trending over the last few days and it’s for a very interesting reason. Photos of Jay Z keep surfacing of Jay Z feeling on her legs at various events. The last one was him doing so at the Brooklyn Nets’ playoff game vs the Milwaukee Bucks last weekend.

Social media has debated since then of why Jay does this. One theory is that Beyoncé has anxiety. After much conversation, Bey’s mother, Tina Knowles, is now addressing this. She explained on Instagram today that this has nothing to do with anxiety, and it’s the fact that Bey and Jay love each other.

“When you love someone and like them you just want to touch them. Me and Richard are always touching even if it’s just our feet! Yeah!! That’s what you do! So comical people saying she has anxiety in public and that’s why he touches her! Lord people !!!! Yal can turn something good and healthy into something That it’s not !!! Stop that!!!!!”

This move by Jay apparently seeks something that he does to show affection publicly. There’s been no harm in it and Beyoncé definitely seems to approve of it.

More in Hip Hop News
Safaree Reportedly Wants Joint Custody of His and Erica Mena’s Daughter, Along With Their Second Baby That’s Arriving Next Month, as The Two Proceed With Divorce
MAXIM Lists Teyana Taylor as Their “Sexiest Woman Alive;” Becomes The First Black Woman To Do So