Home » Hip Hop News » Tinashe scores her first iTunes number one album, with “Songs For You,” which hit the top spot, this morning [PHOTO] 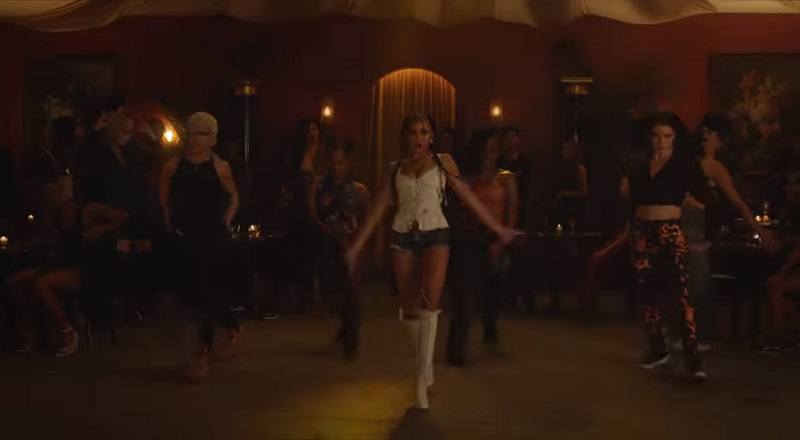 In 2014, Tinashe was one of the most-promising stars in the game. She had a strong mixtape run, which put her on top of the game. During a time when Rihanna was out of the picture, Tinashe came and seized that lane.

However, Tinashe struggled to find her next hit, and her follow-up efforts didn’t go anywhere. It turns out, she was having label issues, something that has ruined the careers of many talented artists before her. But, Tinashe managed to get out of her deal, and take control.

Tinashe released her album, Songs For You, last night. Immediately, the album was met with rave reviews. Commercially, Tinashe is also killing the game, as Songs For You reached number one on the iTunes chart, this morning.

See the iTunes charts below:

Continue Reading
You may also like...
Related Topics:rihanna, songs for you, tinashe

More in Hip Hop News
Trey is NOT her man! Megan Thee Stallion accuses fans on Twitter of trying to make her a hoe, denying being with Trey, saying she’s only dated one person that people know about, and tells a fan she didn’t hit
Lou gives Supa Cent a public apology, calls her his fiance, thanks her for giving him a baby girl, and tells her he wishes he was better; Posts photo of her draped on his shoulder [PHOTO]