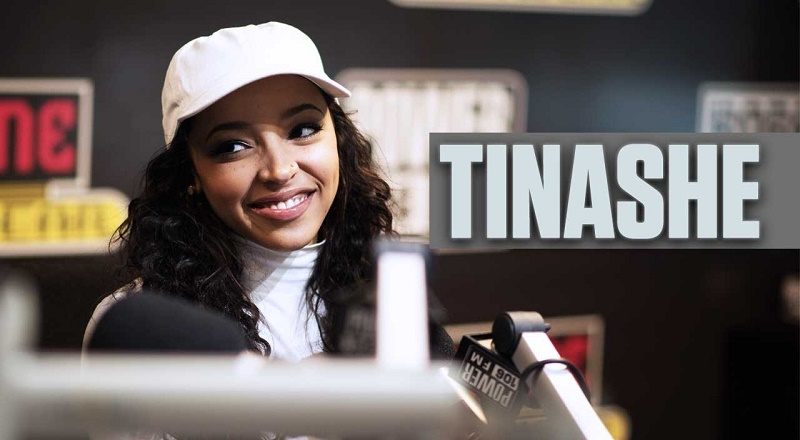 Two years ago, Tinashe finally broke through from the mixtape scene to being a mainstream act. Emerging during a time when Rihanna was on a hiatus, Tinashe owned summer 2014. Her single, “2 On,” featuring the popular ScHoolboy Q is an unforgettable track.

Tinashe continued to enjoy success, in later years. Since her debut album release, Tinashe has toured with Nicki Minaj. Presently, she is the headliner of her own tour and there is a lot of anticipation riding on this.

Recently, Tinashe stopped by Power 106 and talked to J Cruz, of “The Cruz Show.” During the interview, Tinashe discussed her headline tour and went on to discuss her sex life. She would also speak on her new music, as Tinashe does have a new album in the works.