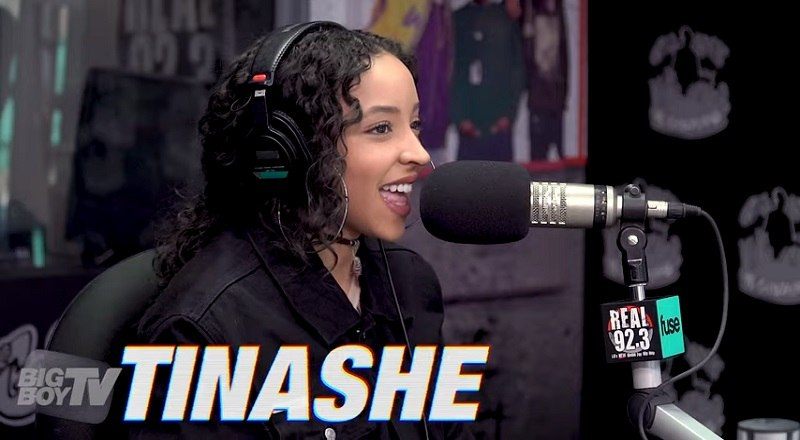 Five years ago, Tinashe took over the game, as “2 On” became one of the anthems of the summer. At the time, Tinashe was signed to RCA Records. As her career began a decline, it became obvious Tinashe wasn’t seeing eye-to-eye with the label.

Following years of grinding on the LA scene, Tinashe found herself years away from her 2014 high. But, Tinashe decided to take matters into her own hands, going independent. Releasing Songs for You on her own, the album became her first to go number one on iTunes.

Tinashe did her media rounds, visiting Big Boy, at Real 92.3. During their interview, she discussed the Songs for You album. The conversation also touched on her social media haters and finally having creative control over her own music.

More in Hip Hop News
Lou posts photo of himself in the hospital and Supa Cent comments that she will be there, just one day after making $2.5 million in one day
Dretta Starr blasts the article claiming she’s demanding $10,000 a month from Gervonta Davis and the claims that he demands sex for child support, threatening to sue a blogger over this story [PHOTO]