Home » Hip Hop News » Tiny is being dragged by Twitter, over T.I.’s comments about Deyjah, but most don’t realize she is not her biological mother 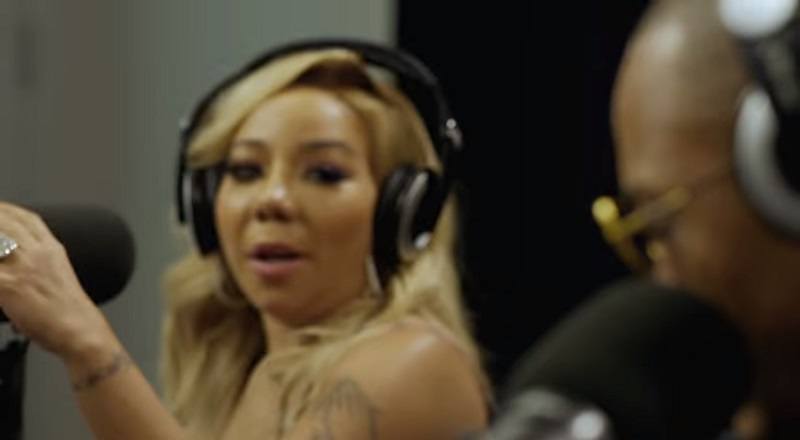 The family man the world knows T.I. as was years in the making, plus it was already there, minus TV. Early in the success of his career, T.I. spent a year in prison. Upon being released, T.I. went on an unprecedented run, leading to him topping the charts.

His 2007 gun incident came back to bite him, leading to T.I. going back to prison, first doing a MTV reality show. This show shared a different version of T.I., the man. Months later, Tiny did her first family reality show, and 2011 saw the first T.I. and Tiny family show.

Over the past eight years, T.I. has slowly transitioned from music to television, becoming quite the TV comedian. His family is now literally his business, and his oversharing about Deyjah has led to Twitter dragging him, bringing Tiny into it. The fans on Twitter have been going in on Tiny, as if she’s Deyjah’s biological mother.

Read the tweets about Tiny below:

More in Hip Hop News
T.I. Has Social Media on Fire as He Says He Takes His 18-Year-Old Daughter Deyjah to a Gynecologist After Every Birthday to Make Sure She’s Not Having Sex
Wack 100 Compares Fans and Radio Showing Love to Nipsey Hussle After His Death to The Popeyes Chicken Sandwich Hype; Also Claims Rapper Didn’t Die a Legend [VIDEO]