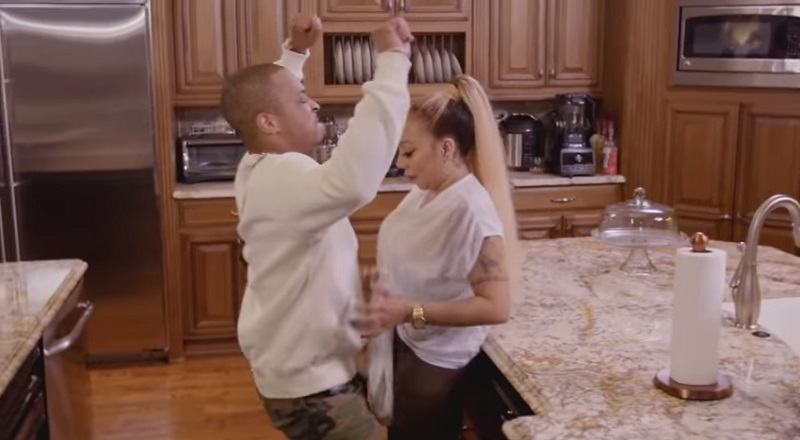 With T.I. and Tiny, there always seems to be some drama. For years, they were one of those core hip hop couples, but now they are always going through it. This is sad, seeing how Tiny held T.I. down through two prison stints, before the reality TV success.

“The Family Hustle” was more or less T.I. and Tiny finally settling down, marrying after years of dating, and raising kids. But, in 2016, T.I. was spotted with an alleged side chick. Then, 2017 was filled with rumors about Bernice Burgos.

Since then, T.I. and Tiny have been divorced, but still dating. The two got back together, sharing their reunion on VH1. But, according to the posting Tiny made, on IG Story, she may be done with T.I., once again.

More in Hip Hop News
Remy Ma is being accused of reigniting Nicki Minaj beef, after commenting with the facepalm emoji, after Terrence Davidson shared Nicki’s 2010 VIBE cover that he styled [PHOTO]
Gary Owen does it again, saying black p*ssy keeps his face silky smooth, after Jokoy asks him how he looks younger, now, than he did six years ago [PHOTO]