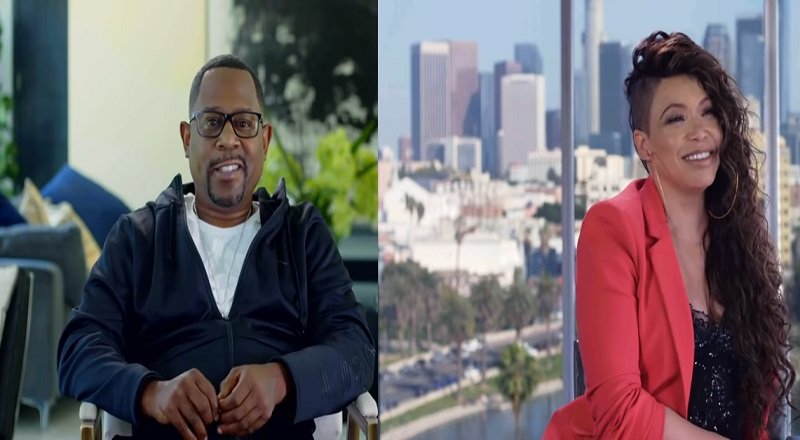 Three years ago, almost exactly to the date, “RIP Tommy” began trending on Twitter. Seeing how “Power” has been all the craze, the past five years, a lot of people thought it had to do with Joseph Sikora’s character. But, this was classic 90s TV, sitcom, and not drama.

The ‘Tommy’ in question was the OG ‘Tommy,’ from “Martin,” portrayed by Thomas Mikal Ford. His death was a shock, seeing how he wasn’t reported sick, and had recently appeared on “The Real Housewives of Atlanta,” alongside Kenya. Some felt they might even pair up, that year.

However, Thomas Mikal Ford’s journey was over, and his legacy repaired a Hollywood relationship. Since the ending of “Martin,” there were questions about the series’ main stars, Martin Lawrence and his onscreen love interest, Tisha Campbell. On TV One’s “Uncensored,” both explained how Ford’s death brought them back together, ending all the past drama.

More in Hip Hop News
Bibby? Lil Bibby gets dragged into Ari’s rant, as she claims Taina messed around with him before getting with G Herbo
Kevin Durant talks signing with the Nets, considering Knicks and Wizards, time in Golden State, and names top five rappers on Hot 97 [VIDEO]