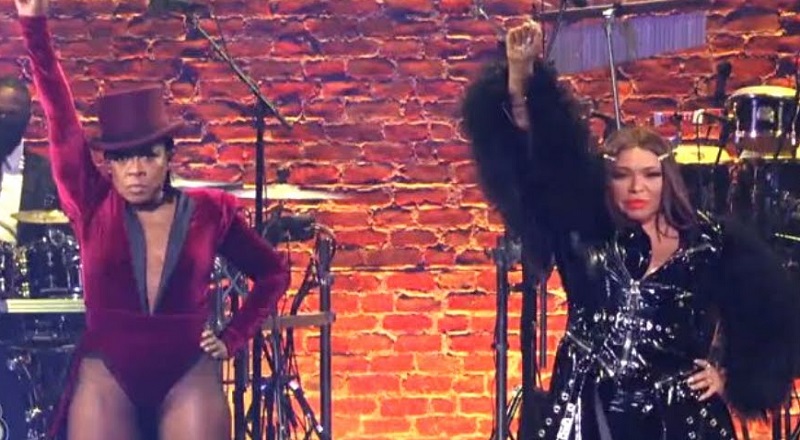 Long before television, Tisha Campbell and Tichina Arnold were friends. These two became actresses, together, and did movies together. It was only right for the two to become a household name, via “Martin.”

Following “Martin,” Tichina Arnold starred in the popular hit sitcom, “Everybody Hates Chris.” During the later seasons, Tisha Campbell took a minor role on the show. Recent years have seen them hosting the Soul Train Awards.

Tisha Campbell and Tichina Arnold have a new project in the works. The two have united for their television talk show, which is coming soon. These two are collaborating on “Tisha & Tichina Have Issues,” where they will bring a fresh spin to celebrity interviews.