Home » Hip Hop News » Tisha Campbell says that she and Martin Lawrence had to “reconnect and forgive,” after she filed sexual harassment lawsuit against Lawrence, in 1997 [VIDEO] 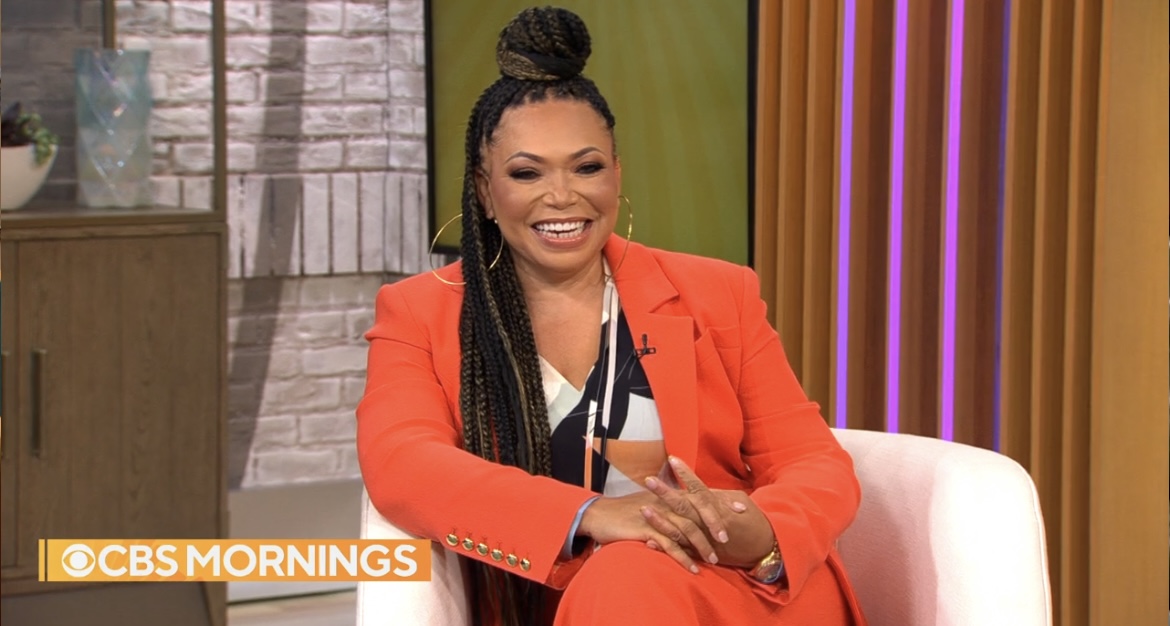 On June 17, the “Martin” 30-year reunion special will officially be aired, on BET+. Back in February, the reunion was announced, as the cast members were all seen on set. Thomas Mikal-Ford obviously wasn’t there, due to passing away, back in 2016.

Martin was on the air from 1992-1997, and was one of the biggest sitcoms of the decade. The show ended up concluding earlier than it needed to though, due to a sexual harassment lawsuit filed by Tisha Campbell, who played the role of Gina, against Martin.

Campbell claims that the sexual harassment occurred on set, of the show. Lawrence and Campbell two ended up settling this lawsuit in court; though.

In a new interview on CBS Mornings, Campbell spoke on how she repaired her relationship with Lawrence. She explained how the two had to “reconnect and forgive.” Campbell added that they wanted to celebrate everything they accomplished on the show, with this reunion, as well as their growth as human beings.

Fans have since been glad to see Lawrence and Campbell become friends again, and making this Martin reunion special happen. Other cast members such as Tichina Arnold and Carl Anthony Payne II are other notable cast members who will be appearing in the upcoming special, on BET+.