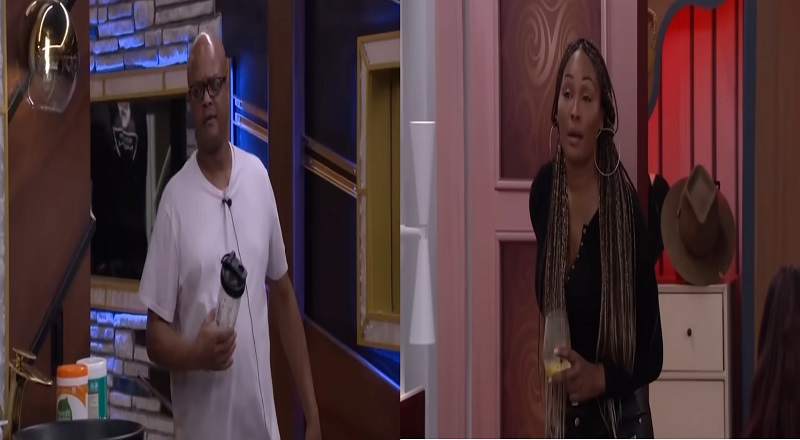 Last night, tensions came to a head on “Celebrity Big Brother.” Todd Bridges was already dealing with frustrations and he let them all out on Cynthia Bailey. This stemmed from Cynthia voting against him. For whatever reason, Todd said she was disloyal.

Todd Bridges was dealing with frustrations and he let them all out. Unfortunately, Cynthia Bailey was his target, and he left her confused. However, Cynthia wasn’t one to back down from him. During her ten years on “The Real Housewives of Atlanta,” Cynthia went from quiet to fighting back.

The dustup between Todd Bridges and Cynthia Bailey led to Cynthia walking out of the room. When she was asked if she wanted to talk, Cynthia said there was nothing to talk about. Their discussion continued and it was clear there was still a lot of tension. Cynthia Bailey walked away from it and the camera switched to Todd Bridges. In the background, both could be heard cursing at each other. From there, Todd got loud, and was shouting at Cynthia. The noise was so loud that it caught the attention of Lamar Odom and the other house guests.

A post shared by The Peach Report Daily™ (@thepeachreportdaily)