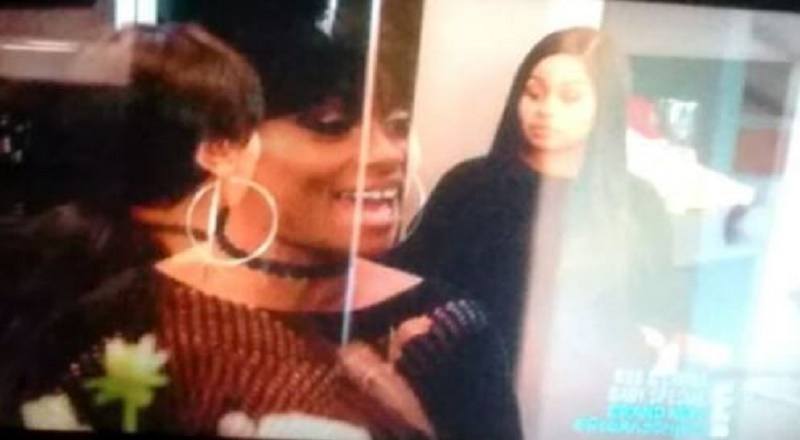 Anyone who has followed the weird Kylie/Tyga/Rob/Blac Chyna saga knows the role Tokyo Toni plays in this. More people than who would admit to it are following what’s going on. Tonight, the weirdest moment in this love quad happened.

Blac Chyna gave birth to Rob Kardashian’s daughter and the special aired tonight. This baby, Dream, is both the real sister and the stepsister to Blac Chyna and Tyga’s son, King Cairo. Her father, Rob, is both the stepfather and uncle of her brother.

Tokyo Toni is Blac Chyna’s mother and she revealed almost everything that happened on TV before it happened. Because of this, she deserves much credit, because many wrote her off. Tonight, however, the fans thought she was extra and they let it be known.

Read the tweets about Tokyo Toni below:

More in Hip Hop News
Kandi and Phaedra facing off was the moment #RHOA fans waited for, but they believe they should stop being friends if they’re going to keep having the same argument
LeBron James will produce an HBO documentary on Muhammad Ali