Home » Hip Hop News » Tommie, from #LHHATL, has a major meltdown on IG Live, where she breaks down crying, telling people “life is too short” [VIDEO] 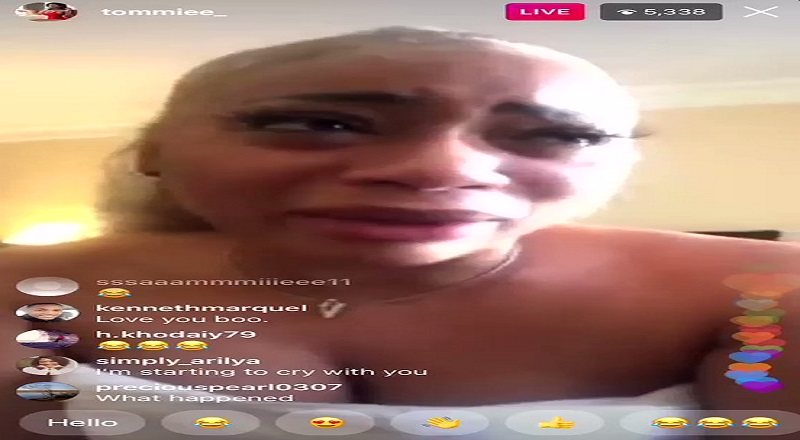 In 2016, Tommie joined the “Love & Hip Hop Atlanta” cast, and brought new life into the series. Her joining the show marked a major cast shakeup, as she became the drama queen. This past season, Tommie got into a lot of trouble, attacking a producer.

Tommie was released from jail, earlier this afternoon, and had a big celebration. She said she finally had her life back on track and would be making smarter decisions. But, the embattled reality star is currently going through emotional turbulence.

Going live on Instagram, Tommie posted an emotional video. Clearly, her emotions were all over the place, as she was crying, and none of what she was saying made sense. Continuously, Tommie said “life is too short.”