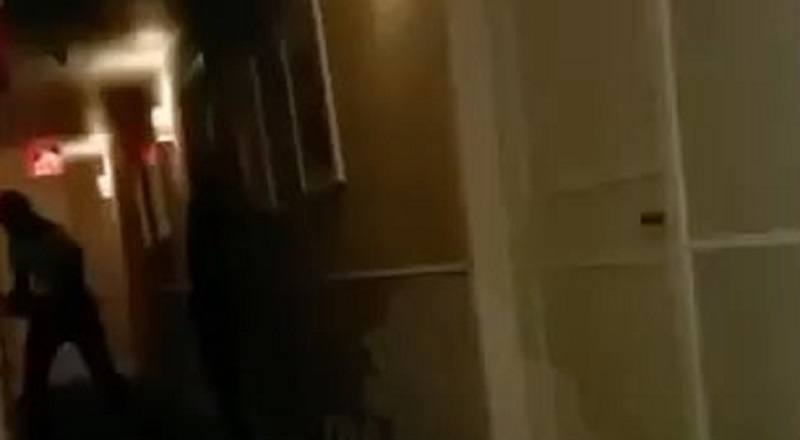 Since the beginning of 2018, “Love & Hip Hop Miami” has aired, and it’s clearly the weak link in the franchise. The show, despite having the likes of Trick Daddy and Trina, has struggled. Other Miami legends, including the rapper, JT Money, have appeared on the show.

Clearly, VH1 is investing in “Love & Hip Hop Miami,” as the network brought Joseline Hernandez back to be on the show. There were also reports of Tommie joining the show. Some have denied this, saying that they don’t believe Tommie is joining.

However, this morning, a video surfaced of Tommie getting into an argument with Alvin McQueen, Trina’s former assistant. When he was working with her, Alvin got out of pocket. Apparently, this continued, as he and Tommie got into it, having a huge blowup, in a hotel hallway, making it obvious she’s also joining the show.

More in Hip Hop News
Impractical Jokers: The Movie – Official Trailer | truTV [VIDEO]
Moneybagg Yo is caught in Instagram photo having dinner with Ari, as rumors continue about him dating the ex of Gervonta Davis and G Herbo’s baby mama [PHOTO]