Home » Hip Hop News » Tommie has another major Instagram Live meltdown, going off on Mary Jane again, blaming her for getting her drunk and for starting with Stevie J #LHHATL [VIDEO] 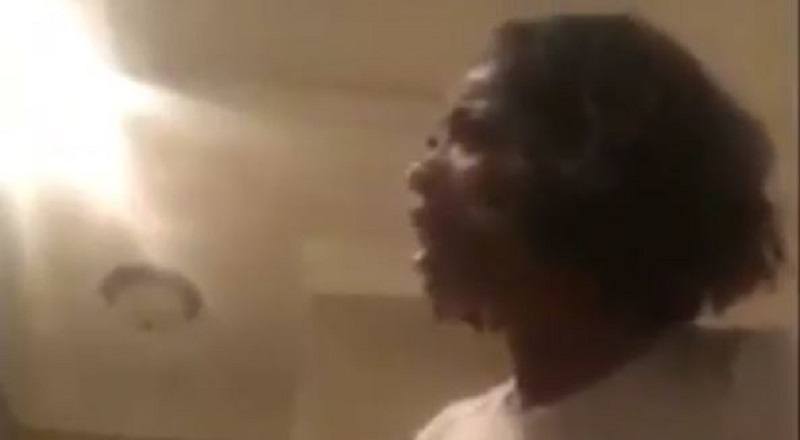 One season of Tommie on “Love & Hip Hop Atlanta” has shown the world she will go after anyone. Many of her rivals, on the show, were introduced to Tommie on a friendly basis. Indeed, this has been the case for her with Joseline Hernandez.

In real life, Tommie’s best friend is a woman named Mary Jane, but they had a meltdown, earlier this week. When the two started, they were both dissing Joseline. But, comments about her child led to Stevie J warning Tommie to not disrespect him after he helped her.

Tommie would flip out on Mary Jane and choke her, which Mary Jane forgave her for. Since then, they have repaired their friendship, but Tommie began arguing with her on Instagram Live, again, which led to more drama. The two ended up going at it and Tommie let her have it for getting her drunk, turning Stevie against her, and much more.