Home » Hip Hop News » Tommie has beef with Prince and Bobby Lytes? #LHHATL star reportedly went on IG Live and said the two were a couple and has a video of them kissing + Prince responds, telling Tommie he expected more from her #LHHMIA [PHOTO] 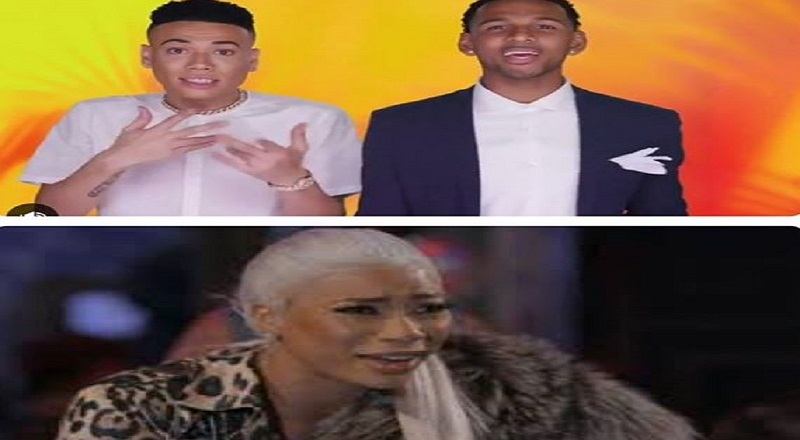 Tommie has a reputation of being filled with drama and turning on the people closest to her. Last year, Tommie did get into some drama with her friend, KK, Scrapp’s mom. The two are still on the outs with each other, something Prince has in common with her.

Prince recently called Tommie out, after she allegedly disrespected him and Bobby. Rumor has it that Tommie went on IG Live and called Prince gay, going as far as saying she had video footage of him and Bobby kissing. Responding to this, Prince called her out, with an IG post.