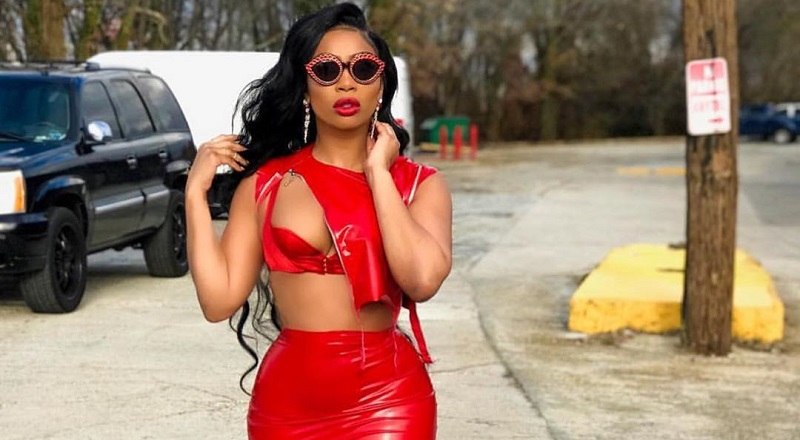 In 2016, “Love & Hip Hop Atlanta” went through a complete cast overhaul, which brought in new members. Among the new people introduced was Tommie. She came along with the introduction of friends of Stevie J, the King family.

Led by the dangerous KK, the Kings also had Scrapp and Sas, Stevie’s nephews. However, according to Joseline, Scrapp was also Stevie’s biological son. That wasn’t true, but Scrapp was Tommie’s boyfriend, and they had tons of drama.

However, as Tommie became the drama queen of the show, Scrapp ended up going to prison. Since then, Tommie has threatened to quit the show, several times. According to her IG comments, Tommie actually has quit the show, if what she said is to be believed.

More in Hip Hop News
Petition Made For Tekashi 6ix9ine Has Received Over 36,000 Signatures In Support Of Him Being Able To Post Bail For His Fed Case That Carries Life Sentence
Trey Songz is going to be a daddy? Brittney Jones shares sonogram and then claps back on Trey fans, who said she made the photo, questioning how an app could change the actual pic [PHOTOS]