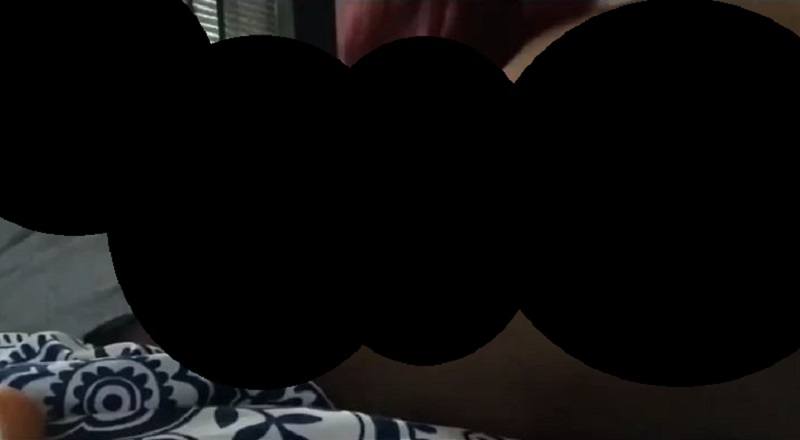 Every major event seems to be marked by something big happening. In the case of the New Year, Kevin Durant’s older brother will be finding himself the first major headline. As of late, many men have been caught up in sex scandals.

Tony Durant appears to be the latest man to find his name involved in a sex scandal. The older brother of the NBA star, Tony Durant has major accusations. According to a few sources, Tony Durant is the star of a sextape.

There is no direct proof that Tony Durant is the man in this video. But, what can be confirmed is that the two people are definitely engaging in sexual acts. The word is that this is Tony Durant and the female in the video is a transgender female.